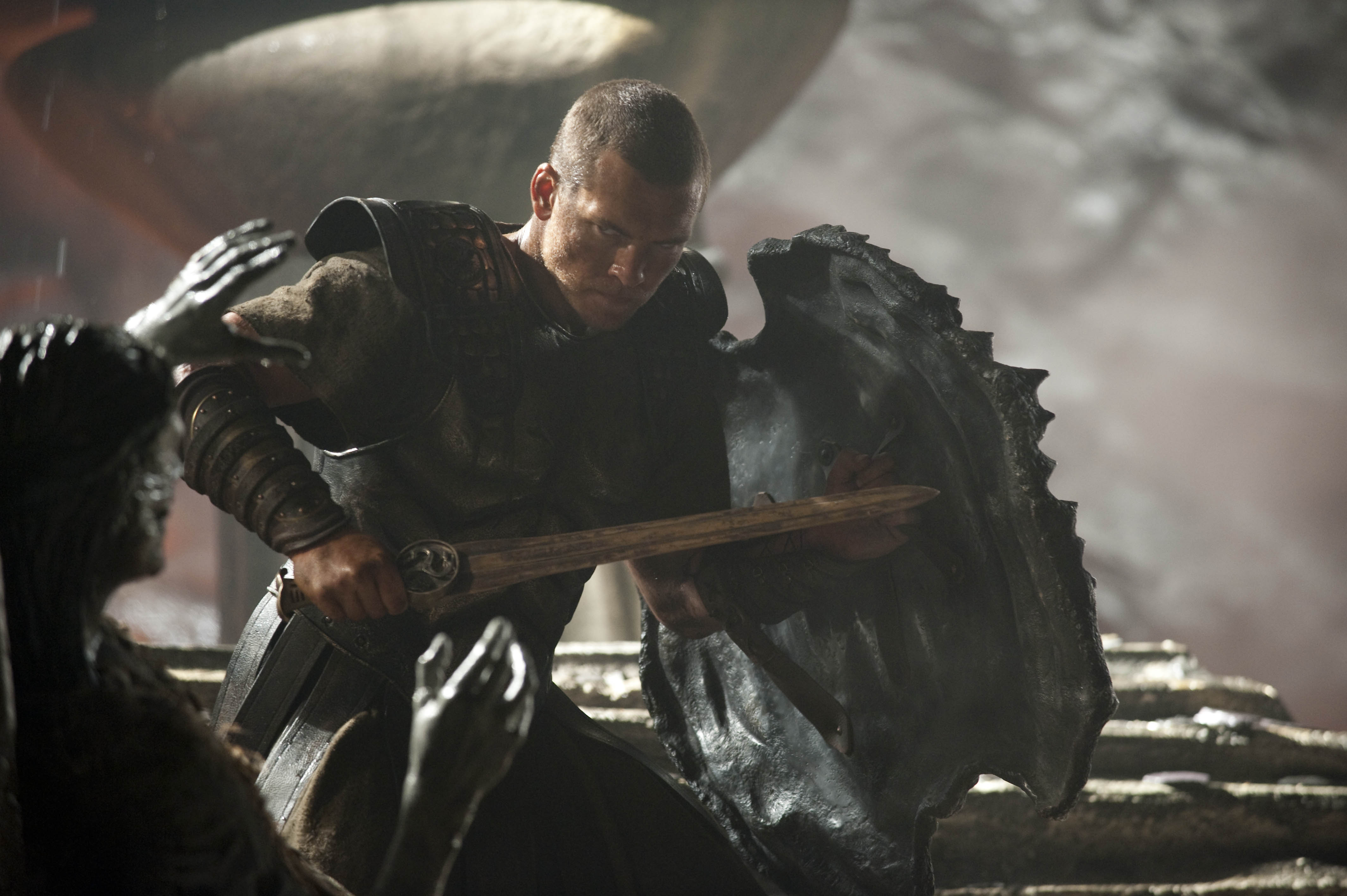 A remake of the 1981 film of the same name, Clash of the Titans is loosely based on the Greek myth of Perseus and his quest to battle both Medusa and the Kraken monster in order to save the Princess Andromeda. The film is directed by Louis Leterrier and stars Sam Worthingon, Liam Neeson, Gemma Arterton and Ralph Fiennes. 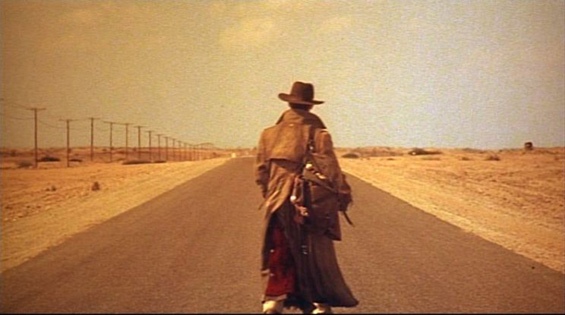