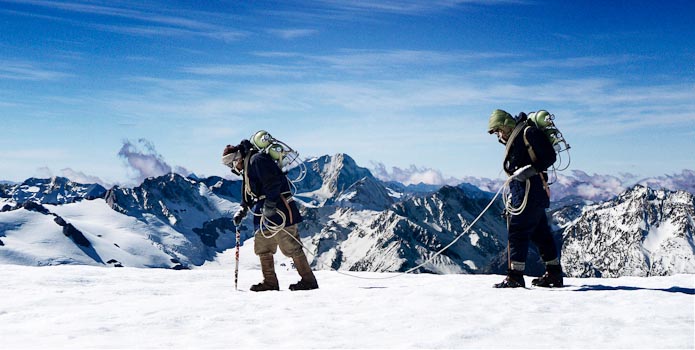 The 3D team, which shot Avatar, set out on location to Everest for eight weeks, to recreate the epic tale of Sir Edmund Hillary and Tenzing Norgay’s conquest of Mt. Everest in 1953. The new footage has been merged with film and photographs of the 1953 expedition taken by Lowe and cleaned up, and retro-fitted into 3D – in the exact same way James Cameron converted his film Titanic. The result in merging the footage is seamless. The film is directed by Canadian-born filmmaker Leanne Pooley, who has directed over twenty features, including the documentaries Haunting Douglas, The Promise, Try Revolution, and Shackleton’s Captain. Her documentary The Topp Twins – Untouchable Girls won the People’s Choice Documentary Award at the Festival. Beyond The Edge will have its first screening at TIFF on Friday, September 6th and will be seeking distribution. Watch the first trailer below.

In 1953, the ascent of Everest remained the last of Earth’s great challenges. Standing at over 29,000ft, the world’s highest mountain posed a fearsome challenge and had already claimed thirteen lives in previous expeditions.

Faced with treacherous winds, sub-zero temperatures and battling altitude sickness, Sir Edmund Hillary and Tenzing Norgay finally achieved the impossible and became the first men to conquer Everest.  It was an event that stunned the world and defined an era 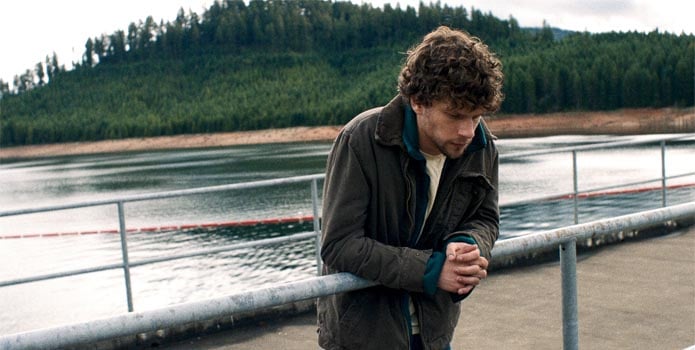 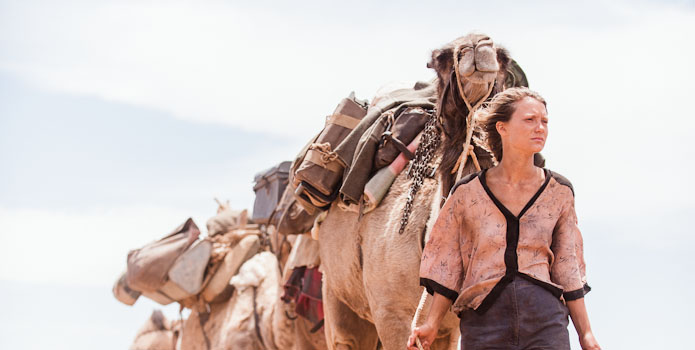