Lionsgate has released the new trailer for Christian E. Christiansen’s The Devil’s Hand. The film tells the story of an Amish community, New Bethlehem, which fears the potential that every girl may become possessed by the Devil on their eighteenth birthday. Several girls born on the same day are about to turn eighteen on the same day, June 6th, and of course people jump to the conclusion that they are Satan’s children. The film looks like a mix of M. Night Shyamalan’s awful The Villiage, Ken Russell’s incredible classic The Devils, Arthur Miller’s play The Crucible, with a few other paranormal horror films sprinkled throughout. Hopefully The Devil’s Hand doesn’t turn out as bad as The Village, but we don’t have to wait long to find out since the film will be released on October 10th. The film stars Colm Meaney (Star Trek: Deep Space Nine, Con Air, Layer Cake) and Jennifer Carpenter (The Exorcism of Emily Rose, Dexter). 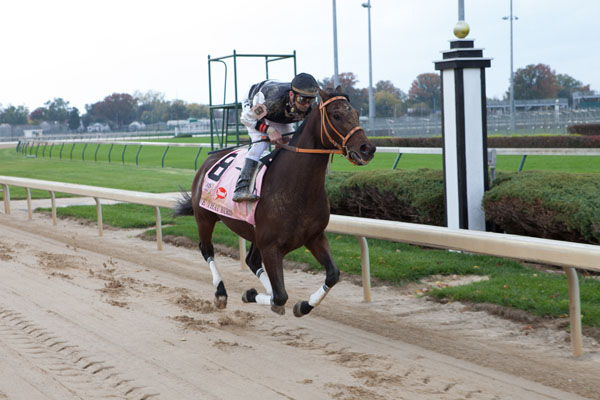 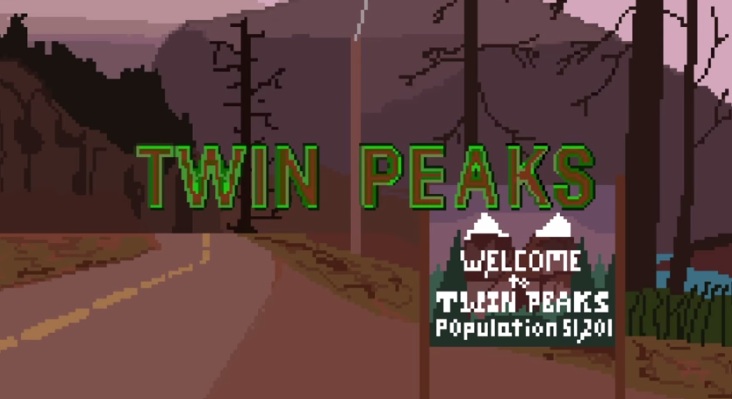