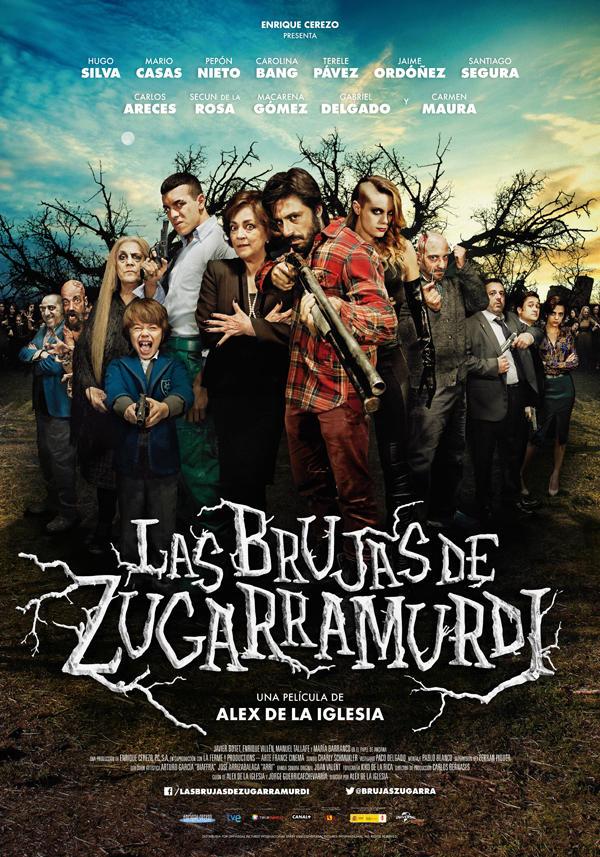 Álex de la Iglesia has been one of my favorite genre filmmakers ever since he released his 1995 horror comedy The Day of the Beast. While he’s never quite made a better film, he has been consistent in delivering a winningly insane blend of hard violence, sex, black humor, and social satire. Among his many hits is The Last Circus and the wicked, pitch-black, El Crimen Perfecto. His first feature Acción Mutante, an outrageous sci-fi comedy about a group of disabled terrorists, had its debut at Midnight Madness way back in 1993. Here, he returns once again with s, described as a zany spectacle that will leave audiences gobsmacked! Comparisons have already been thrown around to From Dusk Till Dawn, only replace the vampires with a coven of angry witches. Watch the trailer below. 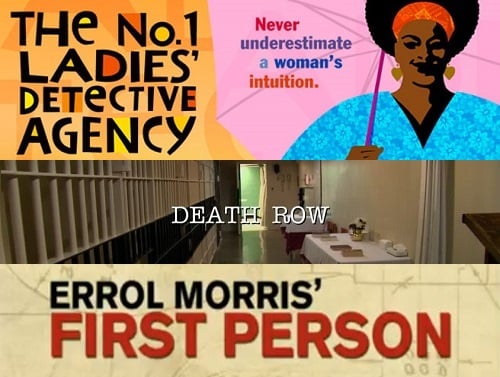 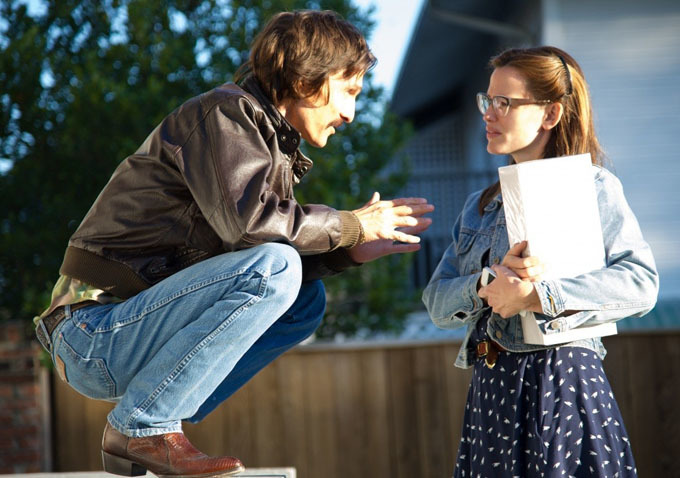