Three years ago, Julian Gilbey released A Lonely Place To Die, a hybrid of the Most Dangerous Game and Cliffhanger – and a highly inventive, action packed thriller chock full of and suspense. To create this truly relentless action film/gripping crime thriller, director Julian Gilbey spent years practicing to become an avid and experienced climber, in order shoot the film from impossible positions, situated in and around the Scottish mountainsides. Gilbey and cinematographer Ali Adas avoid CG and instead relied on their actors and stunt crew to do provide the thrills. Every frame of this film is in service of keeping the audience at the edge of their seats with it’s breathless nonstop pacing.

Plastic is the latest offering from Gilbey, and follows the fortunes of the young group of students who fall foul to a sadistic crime boss. They are given two weeks to raise £2 million – otherwise they must face the consequences. Using a series of smart cons, the guys fly off to Miami and target Florida’s big spenders and their credit cards. But as greed and jealousy threatens the friends, they plan one last heist before their past catches up with them………..

Even if Plastic is half as good as A Lonely Place To Die, it will be well worth your time. Check out the trailer below.

Plastic hits cinemas and on iTunes and VOD on September 26th. 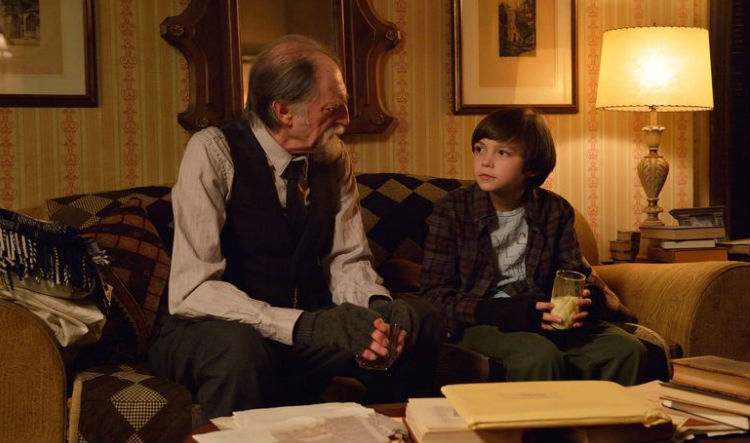 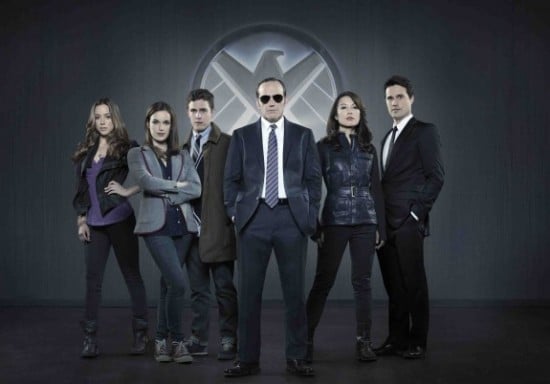