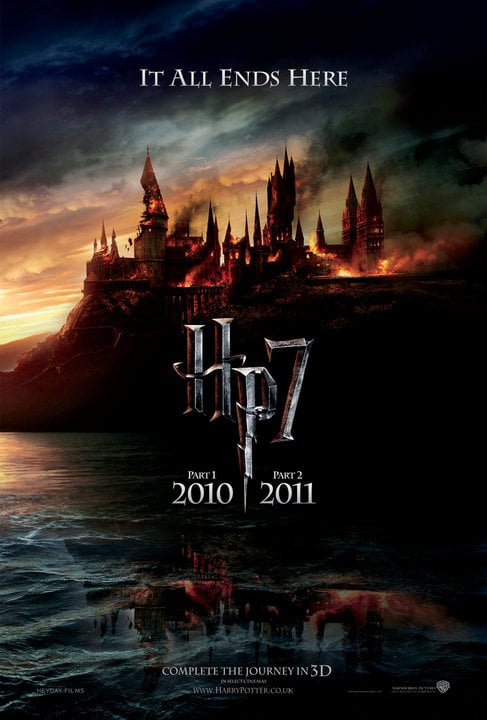 Warner Brothers has just released the new trailer for the first part of the final Harry Potter film.

If you’re as big of a Harry Potter fan as I am then you’re probably going to have to watch it more than once. This trailer includes some never before seen clips that will definitely leave you counting down the mere 57 days left until the movies release on November 19th.

If not,  in the penultimate installment of the Harry Potter series Voldomort has taken control of the Ministry of Magic and Hogwarts. In order to defeat him, Harry, Ron and Hermione take on Dumbledore’s mission to destroy the remaining Horcruxes. The film is directed by David Yates and is written by Steve Kloves, based on the novels by J.K. Rowling.

Earlier today, as a preview for the trailer, WB released some promotional stills for the film. 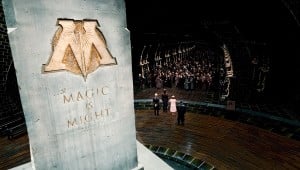 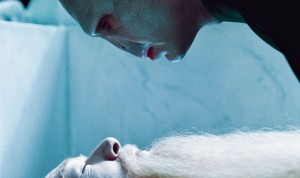 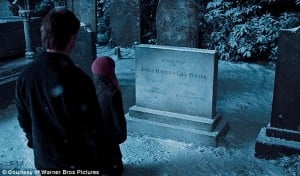 Check out the rest at the Leaky Cauldron (link: http://gallery.the-leaky-cauldron.org/album/6736)