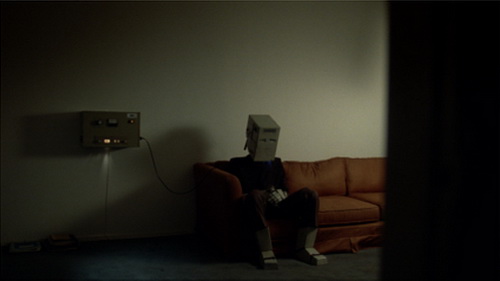 The 2010 Sundance Film Festival opened its doors with with a short film winning the most buzz. Spike Jonze’s 35-minute short, I’m Here. is a depressingly honest look at a deteriorating relationship set against a whimsical not-so-distant future where robots and humans co-exist. A library assistant plods through an ordinary life in LA until a chance meeting opens his eyes to a the power of creativity and ultimately, love. When this new life and love begin to fall apart, he discovers he has a lot to give.