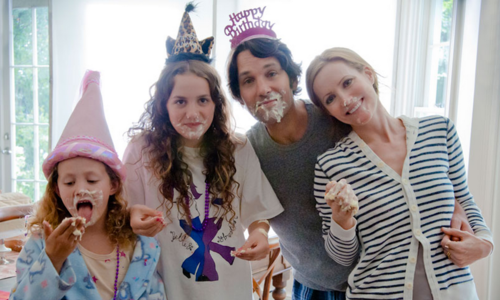 Judd Apatow’s This Is 40 debuted a trailer a few months ago that was just what we’ve come to expect from him over the years. The last we saw of Apatow was the Adam Sandler and Seth Rogen cancer/comedy vehicle Funny People, a film that showed Apatow’s serious side and perhaps provided proof that he was maturing as a storyteller. His latest, the “sort-of” sequel to Knocked Up has a brand new trailer, charting Pete (Paul Rudd) and Debbie’s (Leslie Mann) trek through adulthood with the usual growing pains associated with having kids, maintaining a job and keeping up with a marriage. This new trailer includes more laughs and sheds some light on the supporting cast which includes Megan Fox, Jason Segel, Albert Brooks, Melissa McCarthy, Lena Dunham, John Lithgow, and Chris O’Dowd. The film opens on December 21st and you can check out the new trailer below.