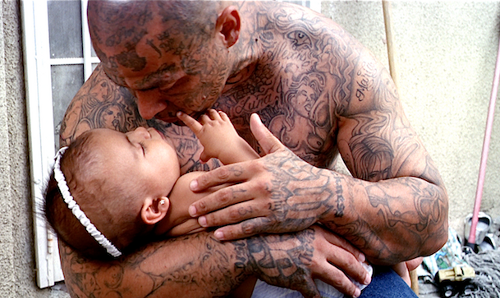 If you’ve seen Ron Fricke’s wondrous Baraka, there’s more magic in store for you. Spiritual relative to Baraka, Samsara was filmed over a period of five years in twenty-five countries on five continents, and shot on 70mm film, Samsara transports us to the varied worlds of sacred grounds, disaster zones, industrial complexes, and natural wonders. The film was screened last year via the festival circuit, but will see a limited release this August. Check out the trailer below.