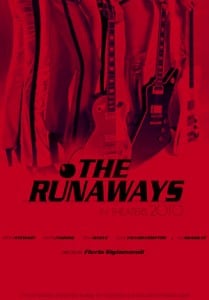 Formed in late 1975 by drummer Sandy West and rhythm guitarist Joan Jett, The Runaways introduced themselves to producer Kim Fowley stating their ideas to form an all-girl band. Starting as a power trio with bassist Micki Steele, The Runaways began the party and club circuit around Los Angeles. In 1976, they added 16-year-old lead guitarist Lita Ford and lead singer Cherie Currie to the lineup. Bassist Micki Steele left the group, later resurfacing in The Bangles. An unknown local bassist named Peggy Foster took over on bass but also left after only a few weeks. Kim Fowley then brought Ann Boleyn, who later went on to perform with Hellion and Detente, as the bass player. Finally, Jackie Fox  was added on bass, and the line up was complete. Their career was short but The Runaways will always remain rock-n-roll legends with songs like songs “Cherry Bomb”, “Queens of Noise”, “Rock n Roll”, “Neon Angels. Now in 2010 a much anticipated bio-pic on the famous rock band is set to hit the big screen. Directed by Floria Sigismondi, the film is set to star Kristen Stewart as Joan Jett, Dakota Fanning as Cherie Currie, Stella Maeve as Sandy West, Scout Taylor-Compton as Lita Ford, and Michael Shannon as Kim Fowley. The film will focus primary on lead-singer Cherie Currie’s 1989 autobiography Neon Angel: The Cherie Currie Story[ which details her fractured childhood, the group’s meteoric rise to fame, and her subsequent battle and recovery from drug and alcohol addiction. 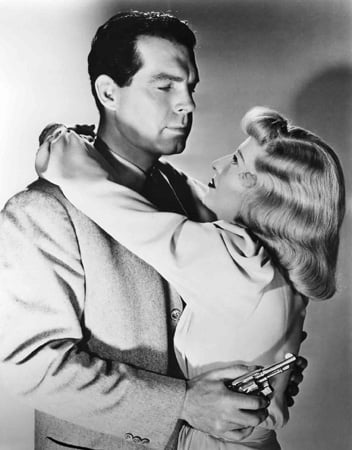