Having established himself as a talented director of cinematic terror with Session 9 and The Machinist, Brad Anderson once again carries his affection for old-fashioned thrillers with his latest film, Vanishing On 7th Street. Taking inspiration from a scenario you’d expect to see in classic TV shows such as The Twilight Zone or Outer Limits, Anderson conveys a refreshing approach to the overly familiar “sudden armageddon” conceit. Vanishing on 7th Street played at the Toronto Film Festival this year and you can read my review here. The film stars Hayden Christensen, Thandie Newton and John Leguizamo.

The film will be On Demand January 7th and hit theaters on February 18. Here is the trailer. 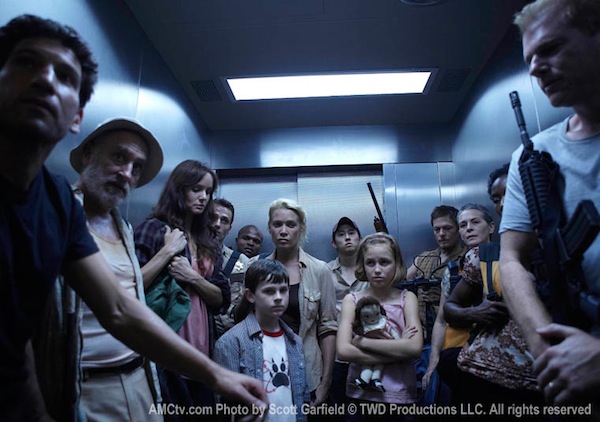