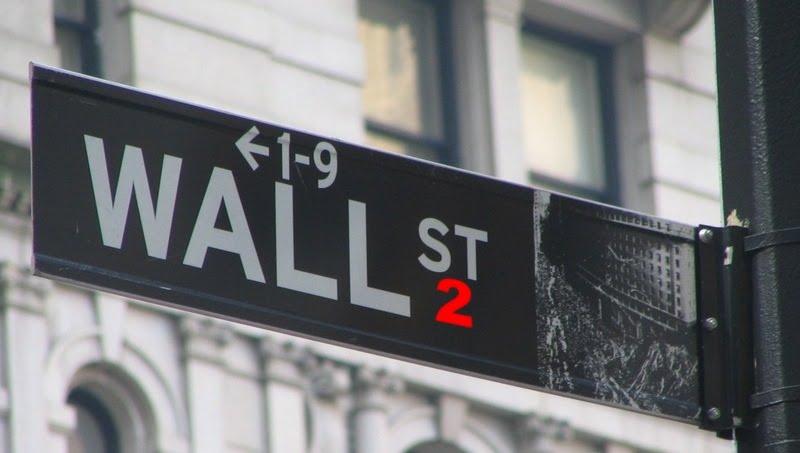 Loving the muscular feel of the trailer, and the movie’s directed by Oliver Stone so hopefully he’ll deliver another entertaining, testosterone-pumped film.
But there’s a few problems:
The film will also star Charlie Sheen, Susan Sarandon, Josh Brolin, and Frank Langella.  Written by Bryan Burrough and Allan Loeb, it’s set to be released on April 23, 2010.