Though Disney is continuing their “brand-deposits” with a story that just barely ties into their theme parks, the first trailer for the sci-fi Tomorrowland might just be the making of a new live-action Disney franchise on par with the Pirates movies. George Clooney stars in Brad Bird’s film along with Hugh Laurie, Tim McGraw, Kathryn Hahn, Judy Greer and the young Britt Robertson, who plays a troubled teen who finds a pin that transports her to a new world. With it, she and Clooney try to unearth the secrets to this place known only as Tomorrowland. The screenplay comes from Bird and Lost’s Damon Lindelof and is looking at a May 22, 2015 release. Watch the teaser below: 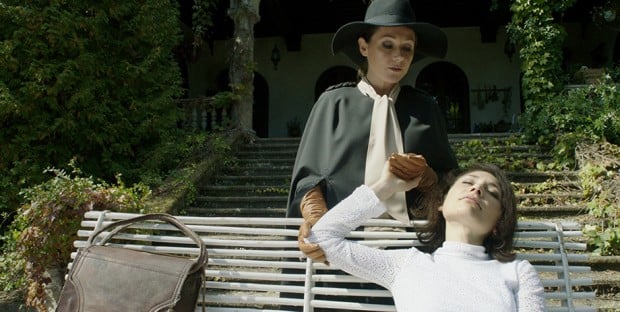 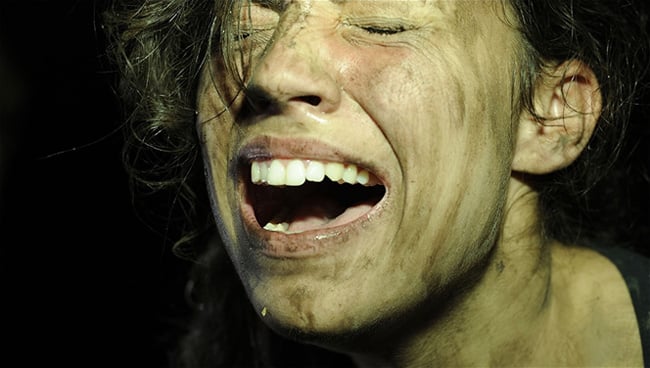