Tribeca’s 12th annual festival, running from April 17-28, surpassed its first week and has just announced the winner of the first ever Heineken Affinity Award to director Ava DuVernay. DuVernay, of Los Angeles, won the Best Director Award at the 2012 Sundance Film Festival for her second feature film, Middle of Nowhere. Below is the official press release highlighting the announcement.

WINNER OF THE FIRST EVER HEINEKEN AFFINITY AWARD

And Industry Support for Future Projects

Heineken USA, the world’s leading international brewer, and the Tribeca Film Institute® (TFI) announced the winner of the inaugural Heineken Affinity Award. The award, given to an African-American filmmaker (age 21 and over) to empower and encourage them to continue to craft stories through film, was awarded to Ava DuVernay.  In addition to a $20,000 cash prize awarded at an event tonight, DuVernay will receive year round support and professional development from TFI for her future projects.

DuVernay, of Los Angeles, won the Best Director Award at the 2012 Sundance Film Festival for her second feature film, Middle of Nowhere.  A writer, director and distributor of independent film, her directorial work also includes the critically-acclaimed dramatic feature I Will Follow, as well as the music documentaries This is the Life and My Mic Sounds Nice.  Her upcoming project Part of the Sky, is currently in development.  She is also the founder of the African-American Film Festival Releasing Movement (AFFRM).  DuVernay was chosen as the winner by public vote on a website dedicated to the Heineken Affinity Award.  Hundreds of thousands of visitors cast their votes from January 15 to March 31, 2013.

“We could not be more pleased to name such a talented and dedicated filmmaker as the winner of the first ever Heineken Affinity Award,” said Pattie Falch, Brand Director, Sponsorships and Events. “Heineken offers exceptional and unique experiences to our consumers and Ava does the same with her creative vision.  We know she will go far with the funding and support we are able to provide along with the Tribeca Film Institute.”

The filmmakers were nominated for the award by a survey of industry executives.  From the list of submissions, Heineken and TFI invited ten finalists to apply for the award based on their prior work and the amount they’ll benefit from extra exposure and resources. Submissions were reviewed on how well they fulfilled the mission of the Tribeca Film Institute, the quality and strength of the proposal, the potential for international and US distribution, as well as the filmmakers’ previous body of work.

“Our partnership with Heineken on the Affinity Award allows TFI to broaden our support of working filmmakers from communities that are underrepresented in the film industry,” said Beth Janson, Executive Director, TFI. “We were excited to see such an incredible range of talent and diverse voices in this inaugural group of filmmakers. We look forward to supporting many more artists in the years to come and we thank Heineken for their dedication to the field.”

For more information about the Heineken Affinity Award please visit www.tribecafilminstitute.org, or follow Heineken on Twitter at @Heineken_US. 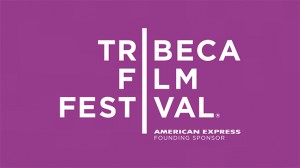 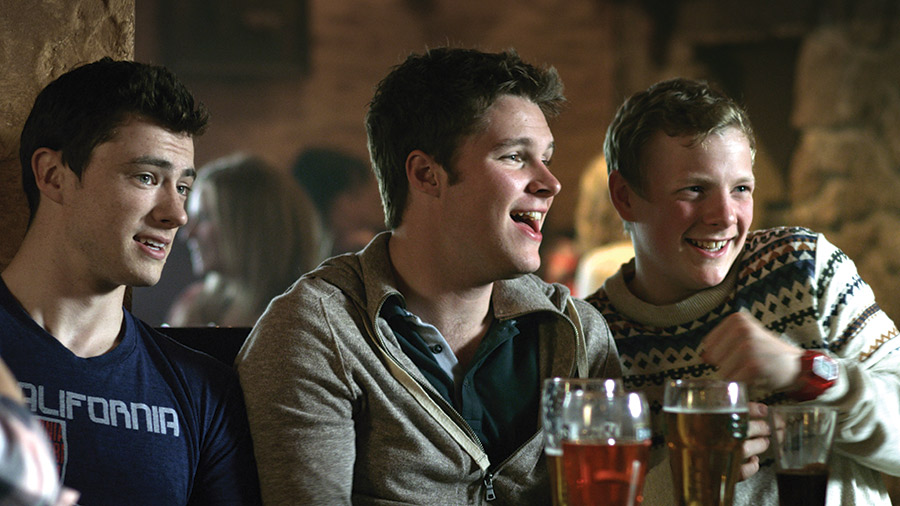 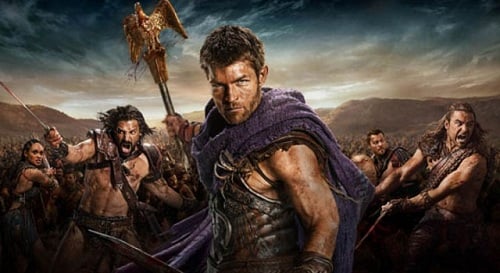