The Tribeca Film Festival, which was founded in 2002 by Jane Rosenthal, Robert De Niro and Craig Hatkoff, in response to the September 11, 2001 attacks on the World Trade Center – has continued to grow and impress each year with their incredible line-up. Sound On Sight has had the privilege to cover the fest for five years now, and so I asked our writers who attended this year, to list their favourite film. Considering the abundance of riches, this was no easy task. In other words, take note of these films, and put them on your list of essential viewing. 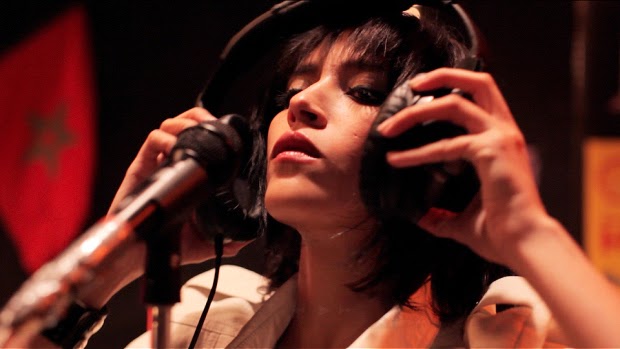 Among perfect pacing, thrilling suspense, and a tight script, Traitors is a good-looking film due to Gullette’s collaboration with cinematographer Niko Tavernise. After making films with Darren Aronofsky at Harvard, Gullette went on to play and share story credit on Aronofsky’s debut feature Pi. Through Aronofsky, Gullette went on to develop a relation with Tavernise, who went on to work on The Wrestler, Black Swan, The Messenger, Moonrise Kingdom and Noah. Through Tavernise’s distinct artistic vision, the film is both gritty and stylized, all wrapped in a realistically polished bow. All in all, Traitors is the complete package. Filled with great direction, straight-laced acting, and a fatless structure from script to screen, Traitors is bound to gain more popularity as it travels through the festival circuits. Read the full review here. 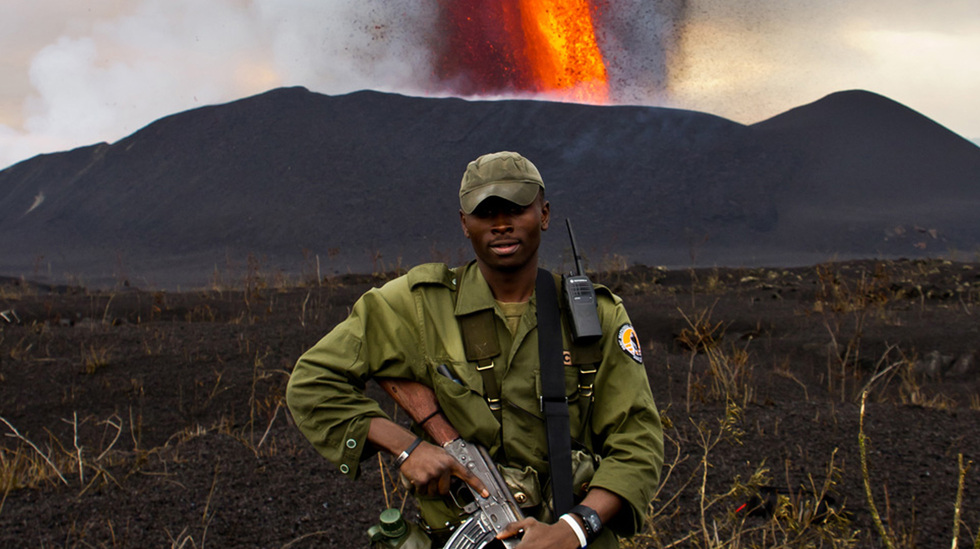 A thrilling documentary with a beating heart, this genuine miracle of a movie covers issues related to colonialism, corporatism, and conservation in the war-torn heart of Africa. Deep underground at the Virunga National Park in the Democratic Republic of the Congo lies a fortune’s worth of oil, while on the surface live the world’s only mountain gorillas in captivity. A British petroleum company–SOCO–is using underhanded means, like bribing warlords, to secure drilling rights, which leads to a frightening civil conflict breaking out around our filmmakers and protagonists. This is a jaw-dropping sequence–the film’s most intense by far–that will make you want to jump out of your seat and spread the word. Something clearly needs to be done in Virunga–days before the film’s world premiere, the park’s chief officer was shot (he survived)–and one hopes the film catches on and engenders awareness. 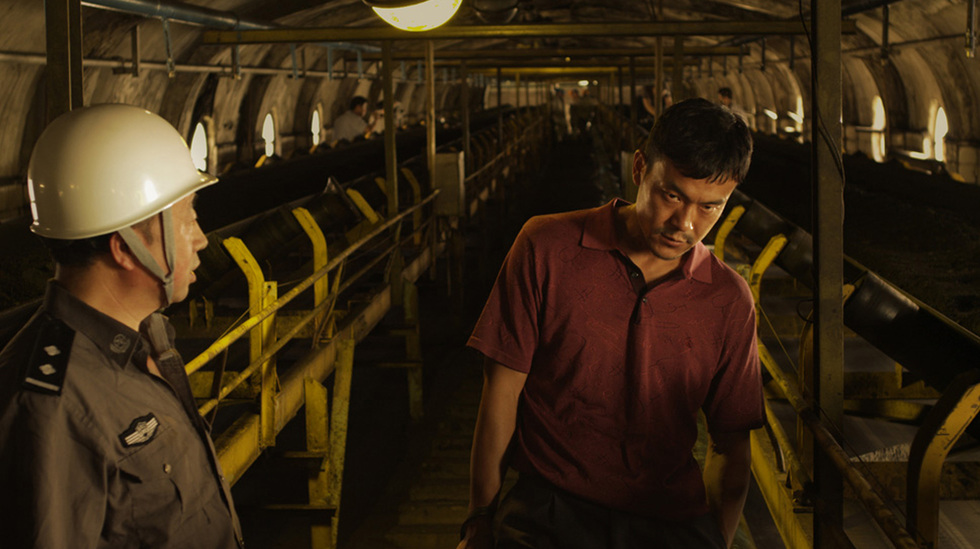 Meticulous and with a bleak sense of humor, Black Coal, Thin Ice may play as a murder mystery from its first severed-limb frames, but the noir sensibility is less about plot than mood. Director Diao Yinan’s tale of traumatized ex-cop Zhang Zili (Liao Fan) taking on a years-old serial killer case focuses its narrative capabilities more on Zhang’s reacclimatization to society and the bumbling police force that he left behind than it does on thrilling set-pieces.

Carefully crafted and with an emphasis on the mundanity of urban life, Black Coal, Thin Ice builds to a gorgeous if absurdist ending, its final moments reminiscent of the breathtaking enigmas of a Fellini film. 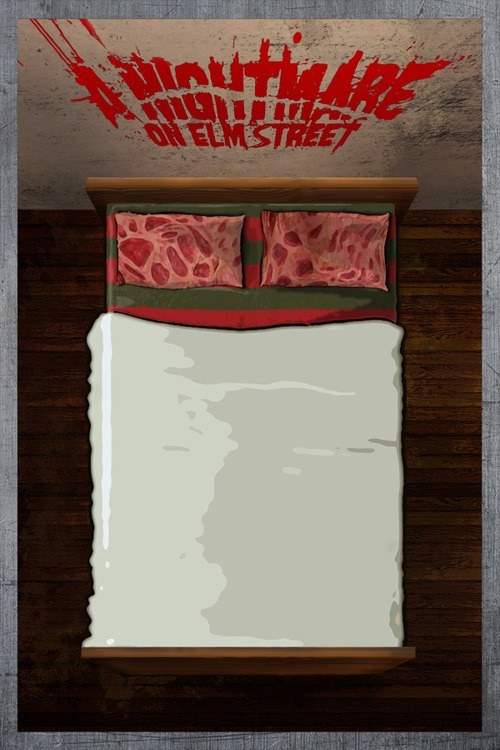