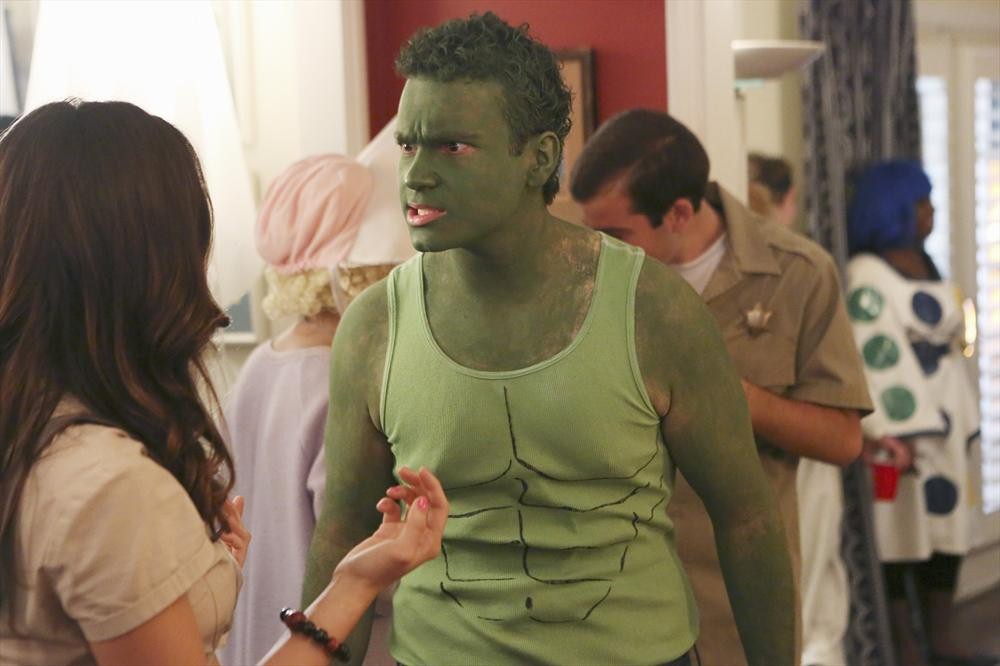 The Goldbergs, Season 1, Episode 6, “Who Are You Going to Telephone?”
Directed by Victor Nelli
Written by Chris Bishop
Airs Tuesdays at 9pm EST on ABC

The Goldbergs faces two challenges this week- delivering a strong Halloween episode that is as good as the other contenders and being as entertaining as the show’s previous episodes as well. Seeing as it’s the one of the few shows, along with Trophy Wife, that isn’t taking a break this week, The Goldbergs is under even more pressure to deliver. Fortunately these aren’t huge factors and the show’s Halloween episode is their funniest yet. Similarly to Trophy Wife, “Who Are You Going to Telephone?” focuses on family traditions but once again is triumphant because of its creativity. The running theme in The Goldbergs is growing up and the show continues to explore how the adult characters fail to accept that their children and grandchildren are getting older. What makes this Halloween episode in particular stand out is the way it follows each child and their attitudes towards the holiday. With the three of them being different ages the audience are presented with three different perspectives. Although Barry and Erica are similar ages and appear to mix in the social circles, Barry is a lot less mature so it’s entertaining watching their worlds collide.

Although Barry’s story arc provides the most hilarity this week, he himself doesn’t actually provide much laugh-out-loud entertainment. Like most episodes, it’s Beverly who provides the amusement as she continues to meddle a little too much in her children’s lives. Unable to let go and allow her kids to experience pain, Beverly grows more hilarious every week. She truly out does herself this week as she goes as far as turning up in disguise at a party her children are at. Referring to your son as ‘delicious’ is something no mother should do and the payoff at the end is outstanding. However, the storyline that hits closest to home this week is Adam’s. As the youngest, the situations Adam goes through as the most relatable as the viewers are much older than him. The show does an excellent job in depicting the social pressures people can come across when growing up. Adam wants to be accepted and finds he is way in over his head too late down the line. Most of us have momentarily compromised our ideals and values in an attempt to fit in. This is a realistic situation creatively placed within the Halloween setting and once again the payoff is rewarding as we see a grandson spend some time with a lonely granddad yearning for tradition. Overall this is another solid installment from The Goldbergs, but the show continues to struggle with one thing- including the female Goldberg. Erica is a lot like Haley from Modern Family; she does not do much or play a great role in the show. Although there was the “Daddy Daughter Day” episode, we haven’t seen much from her since. She shares a nice moment with her brother Barry this week but it’s still not enough. 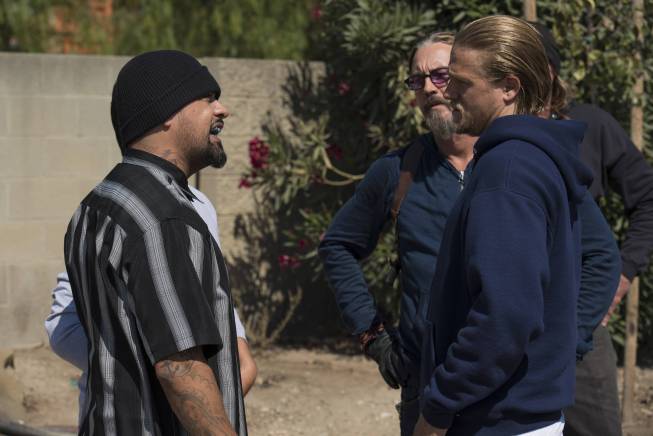 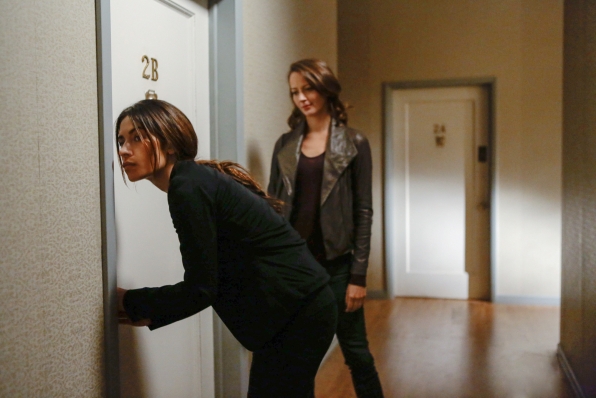