Noam Murro directed quite a few Super Bowl ads including the Pepsi “King’s Court” spot which featured X Factor 2011 winner Melanie Amaro and Elton John, as well as the Chevy Sonic “Stunt Anthem” as and the Kia “A Dream Car. For Real Life” commercial.

This is amazing – A London-based film PR company recently held a screening of Lady And The Tramp for dogs, to celebrate the release of the Blu-ray. 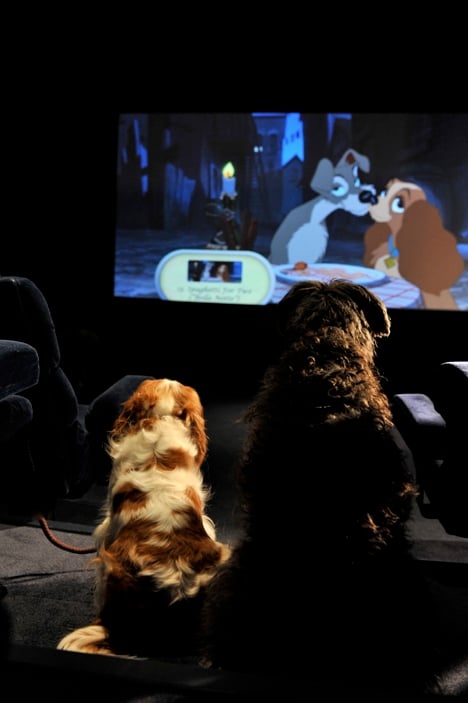 Here is an awesome THX 1138 poster by Martin Ansin One of my favorite cinematographers Lance Acord who worked on such films as Buffalo ’66, Being John Malkovich, Lost in Translation and Where the Wild Things Are, directed the Volkswagen’s ad titled “The Dog Strikes Back”

Hereis a funky poster for #Drive by Russell Ford And finally here is my favorite fan-made poster of the week for The Help. Enjoy!