First take a look at this cum-stained Hungarian poster for Steve McQueen’s Shame (my personal favorite film of 2011). 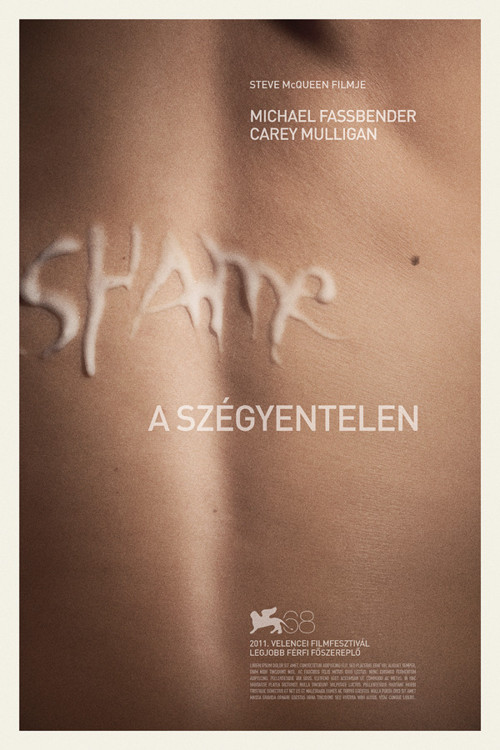 Here’s a good look back at the Laugh-A-Lympics, the co-headlining segment, with Scooby-Doo, of the package Saturday morning cartoon series Scooby’s All-Star Laff-A-Lympics, produced by Hanna-Barbera Productions. The show was a spoof of the Olympics and the ABC television series Battle of the Network Stars, which debuted one year earlier. It featured 45 Hanna-Barbera characters organized into the teams which would compete each week for gold, silver, and bronze medals. Martin Scorsese’s Hugo has everyone currently nostalgic for early cinema, specifically that of director Georges Méliès and his 19o2 film Le Voyage dans la Lune. His films went on to inspire countless filmmakers to this day. Here’s an interesting comparison of David Lynch’s Eraserhead to Méliès 1902 masterpiece. Piper Laurie and Paul Newman in promotional stills for The Hustler The Hollywood Reporter recently had a spotlight on Michael Fassbender. The article matches the cover in greatness.