Paramount Pictures has teamed up with Mondo for two of this summer’s blockbuster films. On Wednesday, comic book stores everywhere will get in copies of Captain America: First Vengeance #4 with cover artwork by fan-favorite artist Tyler Stout. Also artist Jesse Phillips has created posters for Transformers: Dark of the Moon and three thousand copies of the original (the green one below) will be handed out exclusively to attendees of a special Tuesday June 28 screening at Arclight Hollywood in Los Angeles, CA. Variant editions (the gold one below) will be sold on @MondoNews Wednesday June 29. 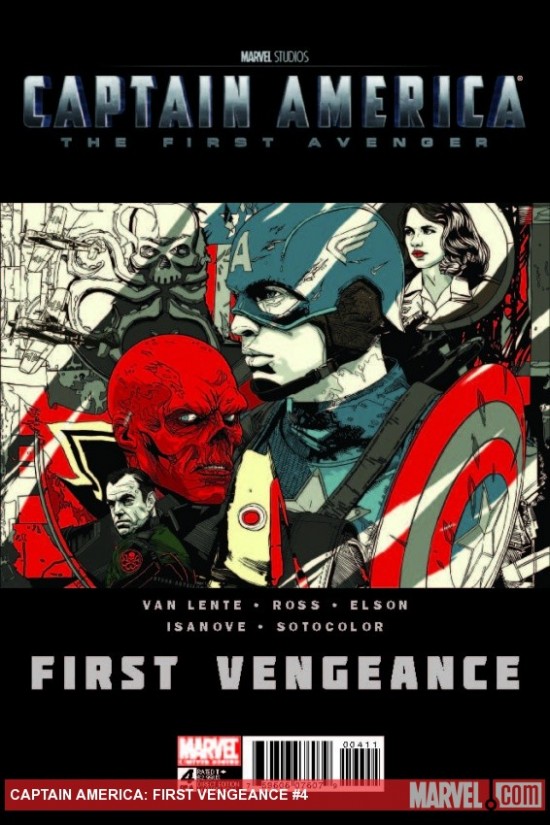