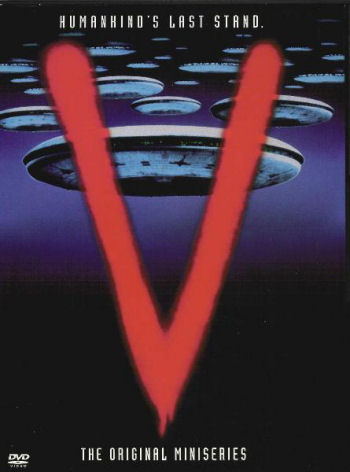 The new adaptation of the 80’s mini-series V, will be written by The 4400 co-creator/exec producer Scott Peters. Warner Bros. TV, which was behind the original miniseries and TV show, is once again producing the project along with Peters and HDFilms principal Jace Hall, reports Variety.

Peters, who was a double Emmy nominee for The 4400 wasn’t interested in doing another sci fi show until Warner Bros. TV approached him with the script for V.