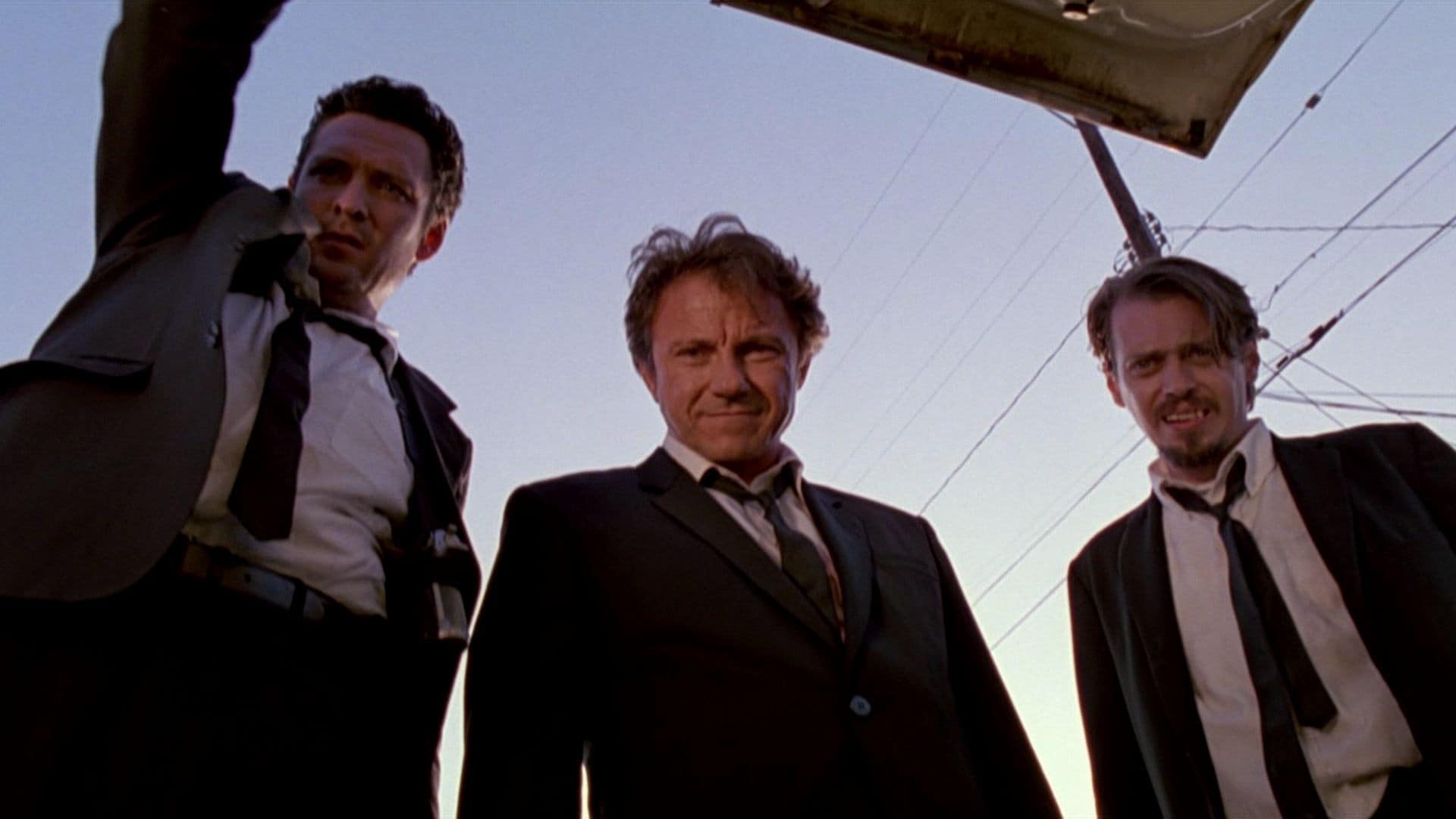 It’s no secret at this point that Quentin Tarantino, being the big gushing film geek that he is, loves to insert homages to his favorite films into his own works, from small nods to entire plot points and devices being lifted lovingly from Hong Kong film, Spaghetti Westerns, exploitation films and more. It’s gotten to the point where entire sections of the internet have become dedicated to tumbling down that Tarantino Rabbit Hole, trying to find just how far the director’s obsession with all things film can go, and how many insane details he can pack into his body of work.

A new video from The Film Theorists explores one Tarantino film in particular: his 1992 breakout, Reservoir Dogs. The video draws multiple connections between Reservoir Dogs and a 1987 Hong Kong crime film by Ringo Lam called City on Fire. If you’re a Hong Kong cinema buff, and aware of the connections between the two films, the news that there are more than a couple of similarities between the two films will probably come as no surprise to you. But if not, the video is an interesting look at how Tarantino loves to draw inspiration from films he loves. For my part, I wouldn’t go as far as saying that Reservoir Dogs is a straight-up remake as some sections of the video imply. Certainly the similarities are there, and absolutely not coincidental. But while a lot of the broad strokes of the films are the same, there’s something in the fine brushwork of Reservoir Dogs that remains distinctly Tarantino.

But what do you think? Check out the video below and let us know in the comments section.