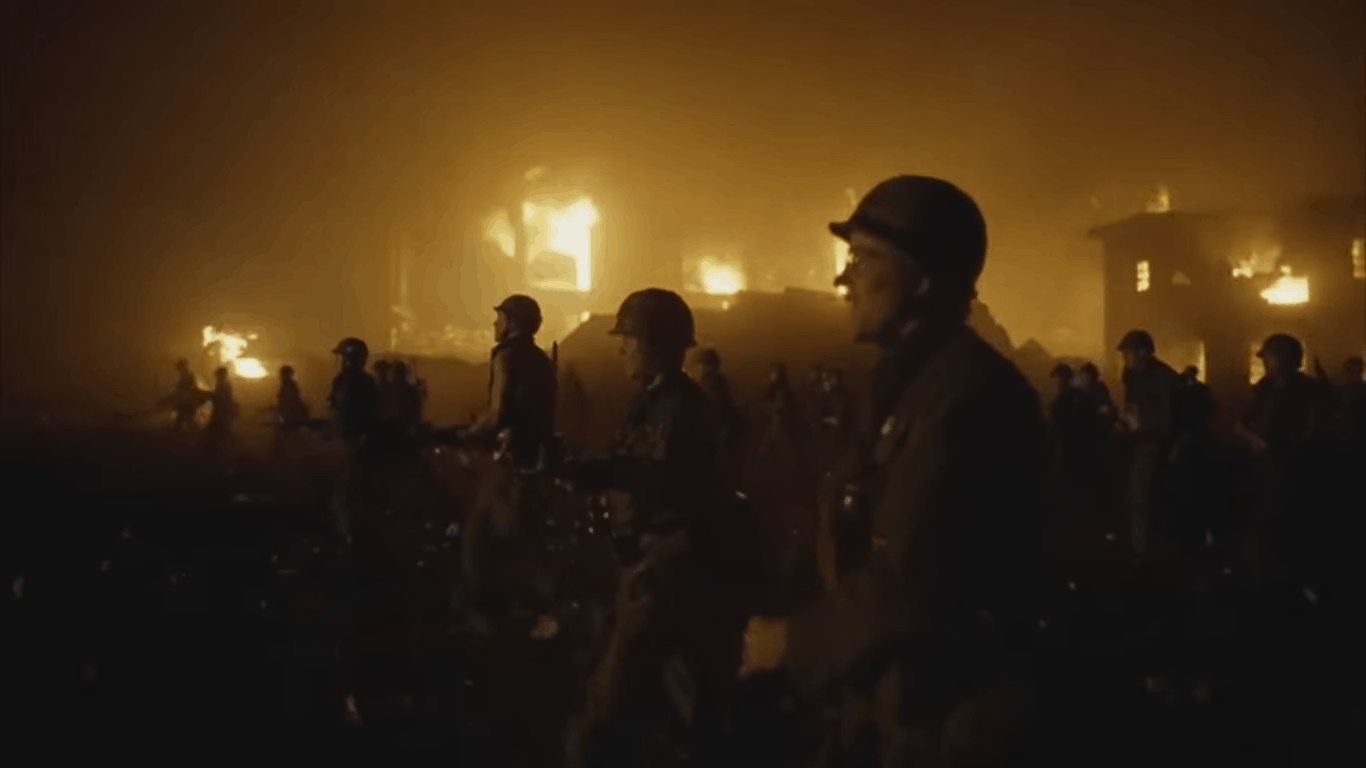 The way a film is assembled, in terms of things like cinematography, editing, lighting, any formal element really, can have a more powerful and subtle effect on those viewing it than surface elements like script, acting, etc. Any film student past or present can probably tell you about the experiments that Lev Kuleshov conducted about the effects of editing on viewers, and how simple editing phenomena can have drastic changes on how we react to given shots or scenes. One aspect of this that’s only only just beginning to be studied is the effect of left-to-right vs right-to-left lateral movement.

Though it seems like a simple thing that shouldn’t make any difference, there’s increasing evidence that characters moving from screen left to screen right have a whole slew of different connotations and effects on us than those moving right to left. Don’t believe me? This new video essay from Youtube channel Now You See It outlines a lot of the evidence to support the idea, and the use of lateral movement to imply things like character and story by directors like Hitchcock and Kubrick. It’s an interesting watch, and whether you agree with the idea or not, the evidence is definitely there.

Have a look for yourself below and let us know what you think in the comments below.