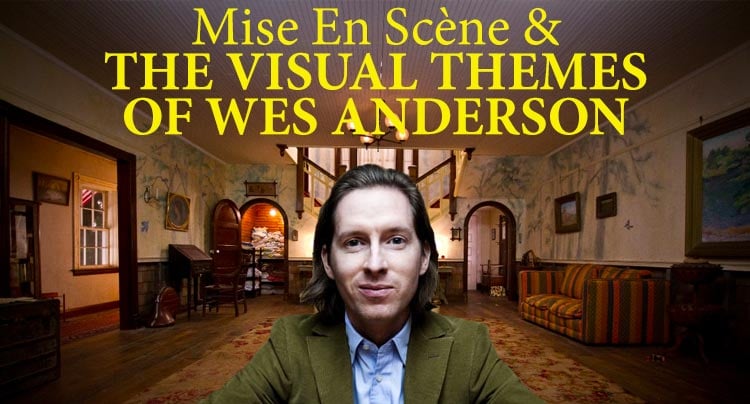 Clearly, Wes Anderson’s films are unique in tone and writing style; however, as with many auteurs, Anderson’s artistic visual trademarks are also unmistakably his. His cinematic style is theatrical, colourful, bright and crisp – and his tracking shots are beautifully constructed. Independent digital filmmaker, Nelson Carvajal put together his great video essay for Way Too Indie, discussing the filmmaker’s trademark directing style. Carvajal writes, “Now on the eve of his latest film, The Grand Budapest Hotel, Anderson looks to enhance his cinematic oeuvre, incorporating more of an ode to the staged theatrical, in addition to his trademark cinematic styles. Anderson’s visual themes work best when they are firing on all cylinders, enthusiastically running into each other; every time that happens, Anderson becomes his own genre; both inimitable and iconic.” Watch the video below which explores his work in Rushmore, Bottle Rocket, Royal Tenenbaums, Moonrise Kingdom, Darjeeling Limited, and The Grand Budapest Hotel. Enjoy! 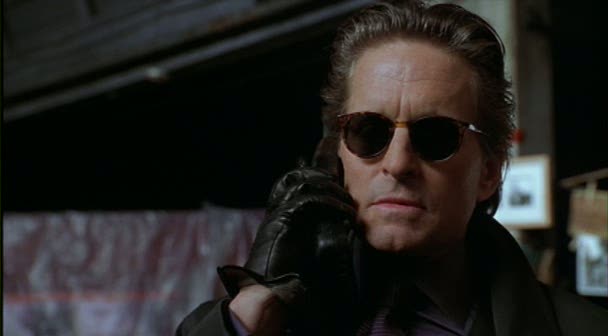 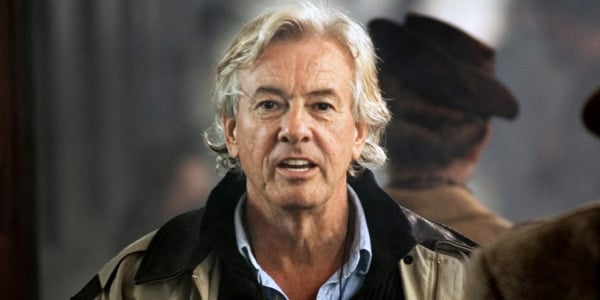