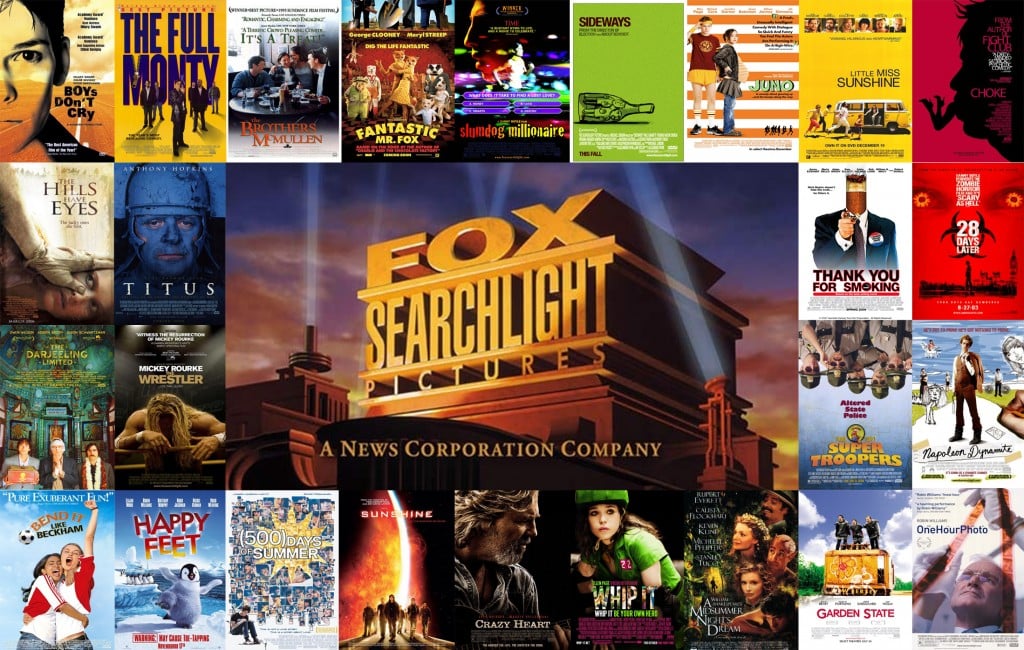 Established in 1994, Fox Searchlight has released many memorable films that have stuck with movie goers for over the past 15 years. Specializing in independent and British films, along with dabbling in horror, dramedies, and a few foreign films, Fox Searchlight has brought us some of the most personable characters and inspiring moments in cinematic history. From releases to The Full Monty, Slumdog Millionaire, Juno, Garden State and many more, Fox Searchlight asked Kees van Dijkhuizen, a video editor who has created other montages looking back at film from 2008 and 2009, to develop a short video showcasing their works over the past 15 years. View Kees’ video below and another longer tribute video created by a different film fanatic.

15 Years of Drama, Compassion, Icons, Romance and Challenges. Some of the best indie flicks came were brought to us by Fox Searchlight, and to celebrate their 15 year anniversary, here’s a quick recap of what they have brought us.

Commissioned by and for Fox Searchlight, © 2010.

A longer montage celebrating 15 years of Searchlight created by hh1edits: