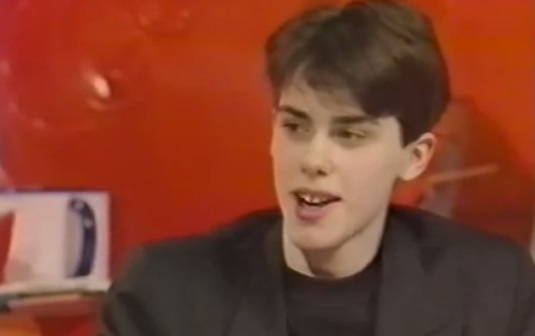 Now in its 25th year, Red Nose Day is the home of amazing events, epic fundraising, funny sketches and touching stories, an event which has raised £75,107,851 so far, and put to supporting various charities. Back in 1991, a 16 year old Edgar Wright (Shaun of the Dead, Scott Pilgrim Vs. The World), participated by entering a competition on a saturday morning kids show Going Live!. The competition was to make a short film about one of the causes that Comic Relief supports, and Wright chose to create an animated film about the then lack of disabled access in cinemas. Watch the clip below.