“Wes Anderson… has a very special kind of talent: He knows how to convey the simple joys and interactions between people so well and with such richness. This kind of sensibility is rare in movies.”

Wes Anderson is a filmmaker, working in varying degrees of visual stylization; each and every shot in his films is carefully composed, from his directorial debut Bottle Rocket to his recent murder/mystery, action/adventure The Grand Budapest Hotel. He’s clearly a gifted artist with a huge cult following world-wide, and with each new feature length film he directs, Anderson seem to find a wider audience. Paul Waters of Brown Elephant Collective put together this short documentary that explores the different facets of commercial and film work from the director and screenwriter. Watch the video below. Enjoy! 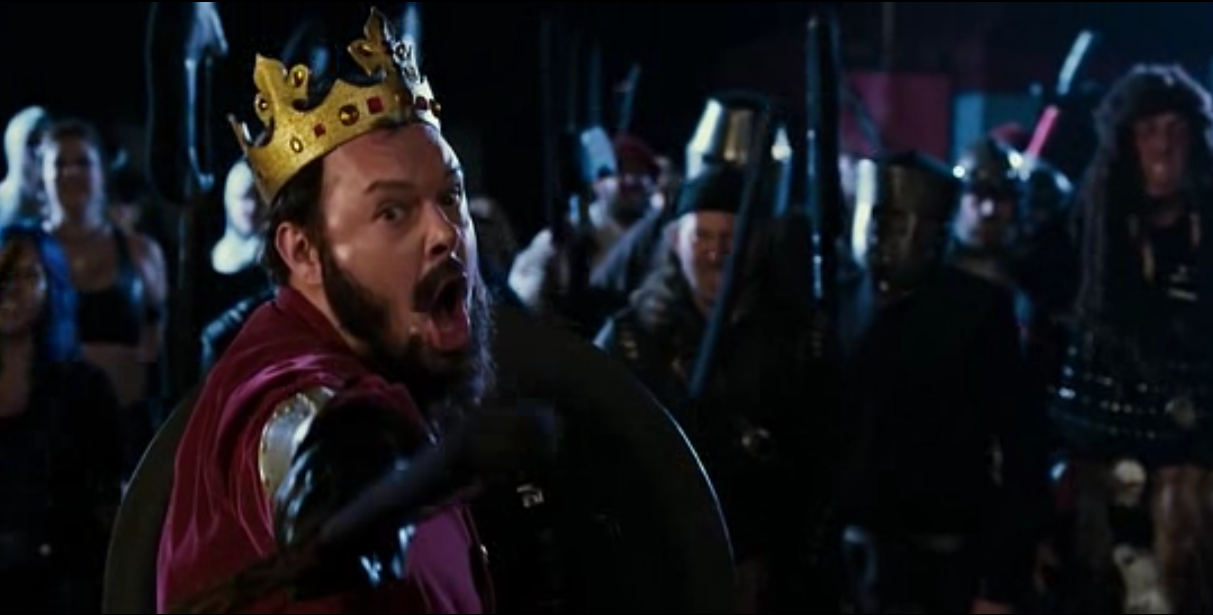 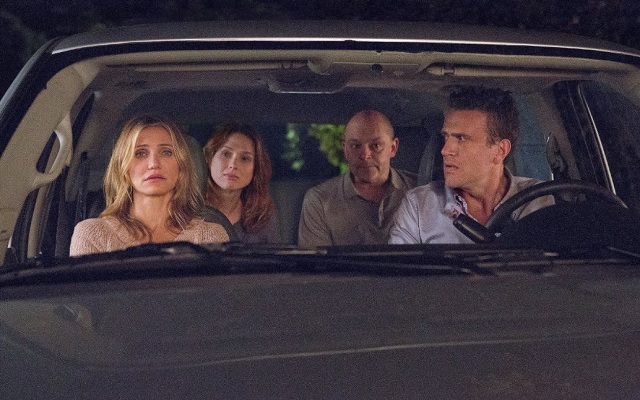