Arcade Fire has released the music video for the Reflektor single “We Exist”, and it features actor Andrew Garfield (Amazing Spider-Man) as a man struggling with gender identity. Garfield was recently spotted wandering the Coachella grounds while dressed in drag, and as it turns out, it was all part of his role in this new video. The clip begins with Garfield in tears as he shaves his head, gets dressed in woman’s clothes, and heads out to a bar where he is assaulted. The video ends with Garfield walking through a tunnel, through a crowd, and landing on stage during Arcade Fire’s Coachella set last month. And in between, we are treated to a Flashdance-inspired sequence showing off the actor’s dance moves. In a press release, Butler describes the track as “about a gay kid talking to his dad” and coming out to his straight father.” Enjoy! 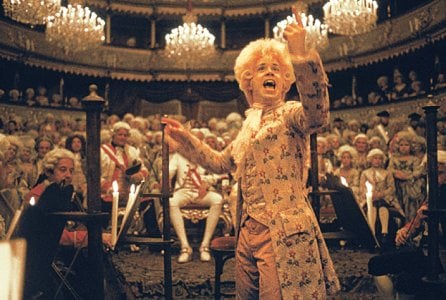 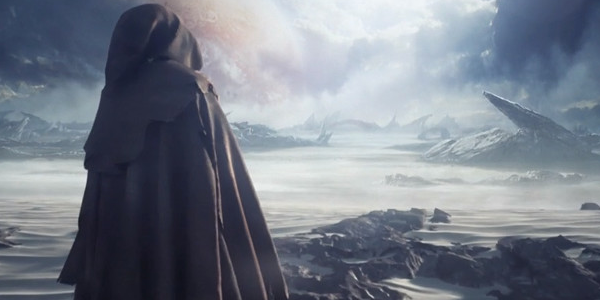