It’s hard to imagine that after decades, Jay Leno’s final Tonight Show appearance is this week, on Thursday, Feb. 6 . With The Late Night host Jimmy Fallon taking over, Leno invited him to guest on his final Monday night broadcast. After some lighthearted chit chat, Fallon thanked his predecessor for all his support. The pair shook hands as Leno assured his replacement will do a great job. 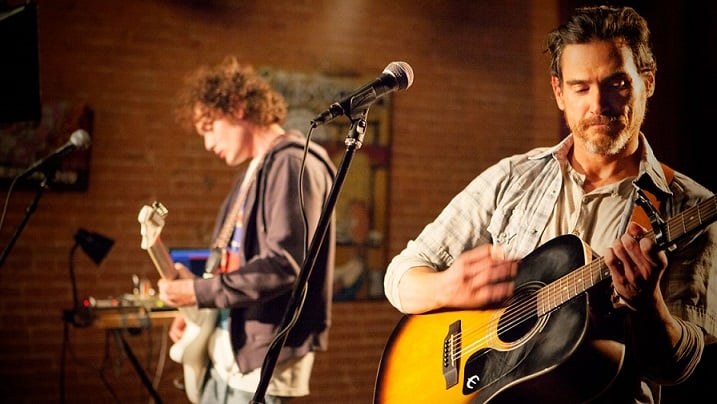 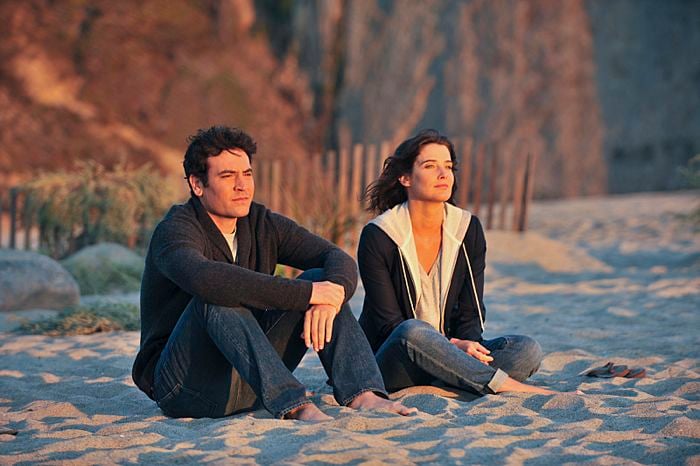