Martin Scorsese is no stranger to controversy. While Taxi Driver (1976) won the Palme D’Or at the Cannes Film Festival, the MPAA demanded he desaturate the colour in the climax to ensure an R rating. The Last Temptation of Christ (1988) was greeted with an international uproar – Kundun didn’t make the People’s Republic of China very happy – and Goodfellas (1990) and Casino (1995) were criticized for the high level of violence and excessive bad behaviour. Now 71 years old, the director is once again in the spotlight for controversy surrounding his latest film, The Wolf of Wall Street. Some critics say the movie glorifies and celebrates an immoral, depraved and extremely misogynistic lifestyle. Recently, in an interview with HitFix, Wolf of Wall Street star Leonardo DiCaprio commented on the controversy surrounding the film, but who better to ask Scorsese himself, than one of our favourite filmmakers working today, Mr. Paul Thomas Anderson (There Will Be Blood, The Master). Sasha Stone of Awards Daily has uploaded over 30 minutes of footage with Scorsese and Adam Somner (his AD) being interviewed by Anderson about the issues surrounding the Bad Boy Controversy. NOTE: While the audio kicks in right way, the video begins only around the four minute mark. 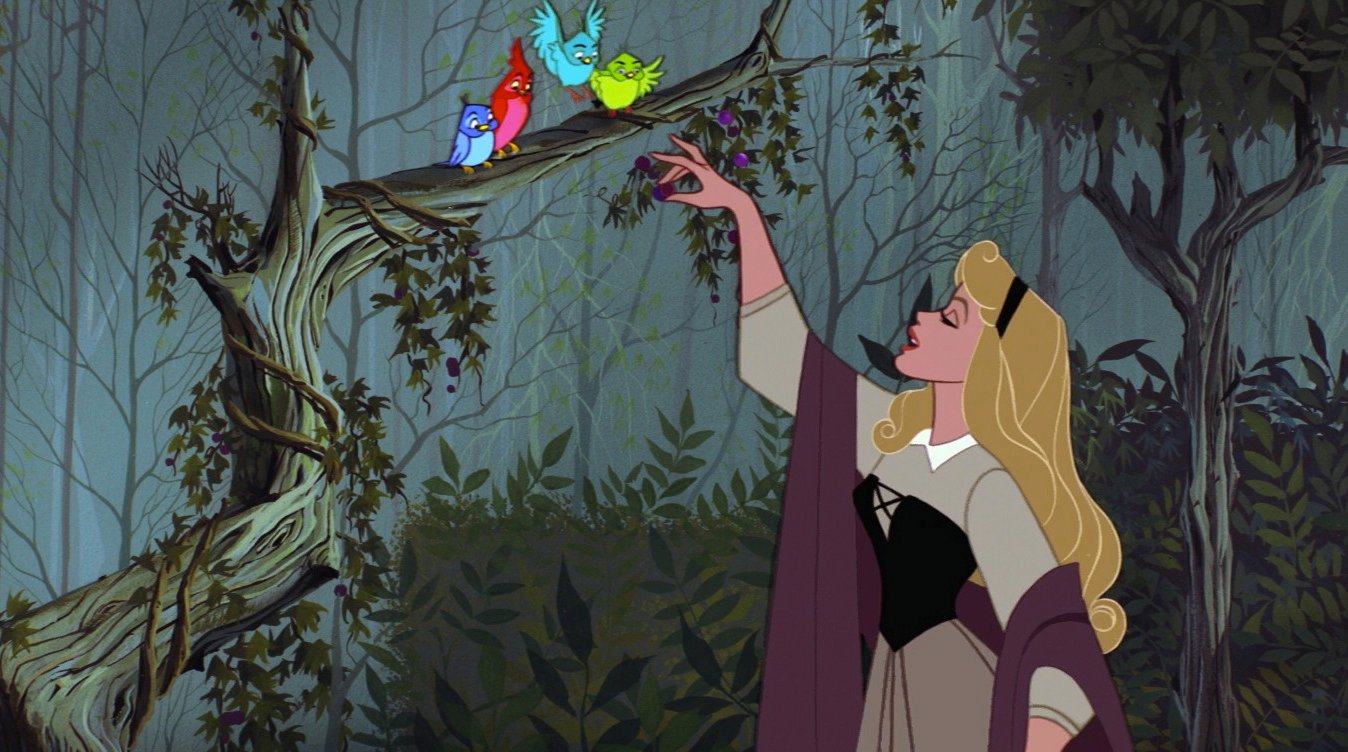 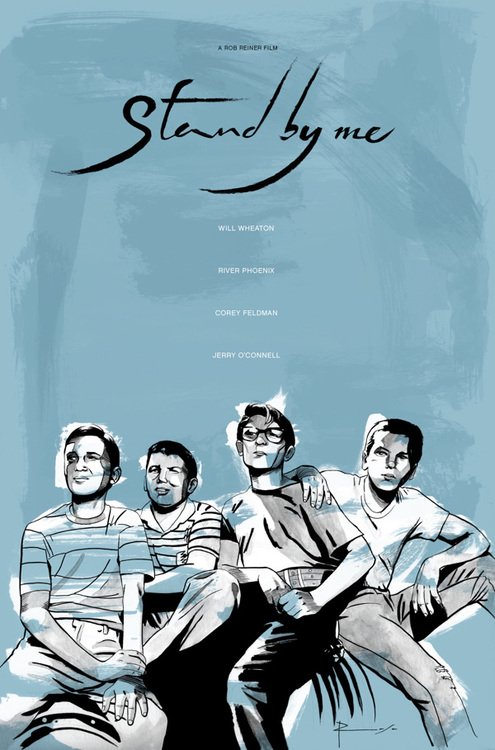