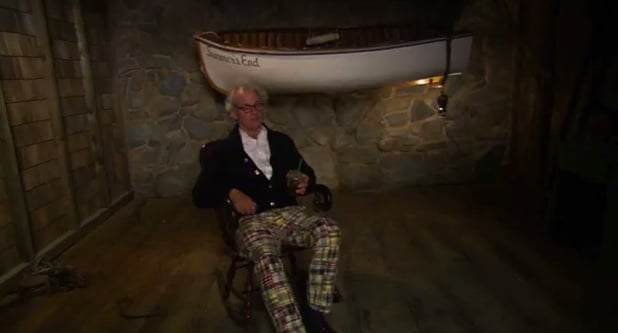 Wes Anderson should be no stranger to our readers. The American film director, screenwriter, actor, and producer of such films as The Royal Tenenbaums, Rushmore and Fantastic Mr. Fox is currently at Cannes promoting his latest feature, Moonrise Kingdom. As with his previous films, expect the usual Anderson aesthetics such as using deliberate and methodical cinematography, with mostly primary colours, and a soundtrack which features folk and early rock music. Oh and let us not forget the very dry humour and poignant flawed characters we’ve come to love. Our review should be up soon, but in the meantime you might want to watch this fun little video which features Bill Murray taking us on a tour through the set, while describing the film and its very unique cast of characters. Enjoy!

Moonrise Kingdom is in select theatres this week, on May 25. 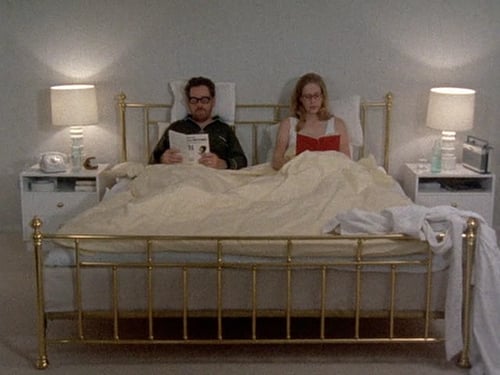