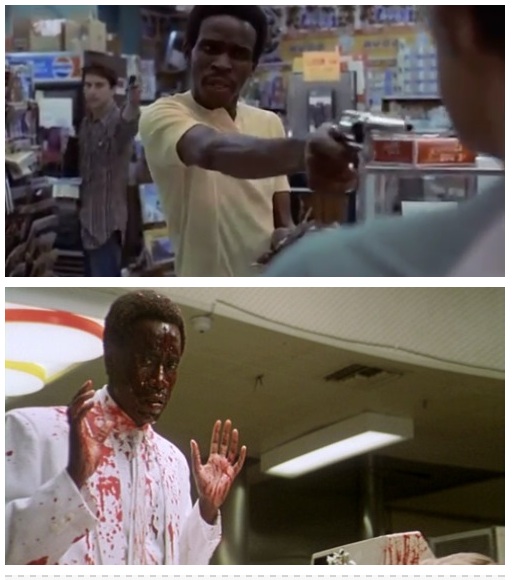 When most people talk about Martin Scorsese’s influence on Paul Thomas Anderson’s Boogie Nights, the first scene that comes to mind is the opening tracking shot by steadicam operator Andy Shuttleworth – which begins on a crane, moving through a couple dutch rolls and tilts down to the ground, entering a nightclub, tracking the action for a duration of nearly 3 minutes. The scene is reminiscent of the long tracking shot in Goodfellas, as Henry Hill (Ray Liotta) takes his wife-to-be Karen (Lorraine Bracco) into the Copacabana nightclub. But very few people speak about the influence of another Scorsese film, Taxi Driver. Well, Ali Shirazi has edited together the following video showcasing two scenes from Boogie Nights and comparing them to similar sequences in Taxi Driver. Take a look below and let us know what you think. Enjoy! 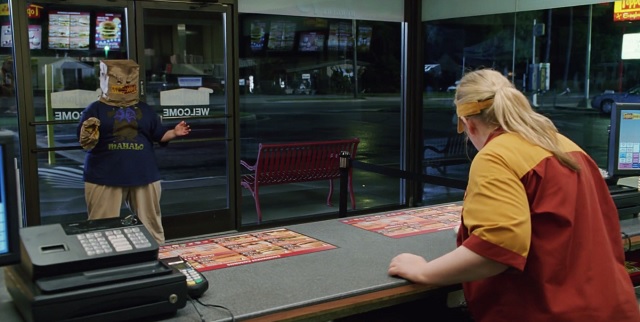 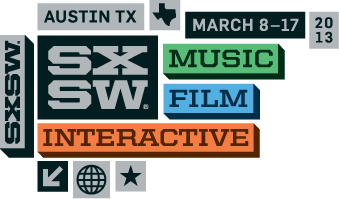