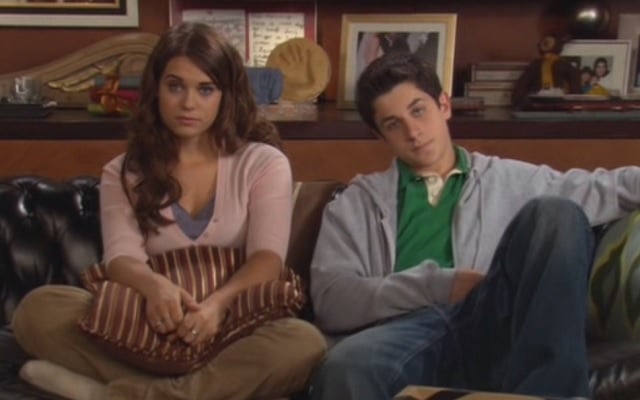 One of the major sitcom hits of the last decade has been the CBS show How I Met Your Mother. During its 8 year run, the show has seen most of its core cast go from supporting players in cult shows to mainstream success on the big screen. Many fans, however, have lamented the seemingly extended nature of the show’s central premise, as the titular Mother had yet to make an explicit appearance as the show entered its eighth season. The announcement that the show’s upcoming ninth season would be its last, however, led to the reveal of the Mother in the season finale, and now the creators have made a tongue-in-cheek video featuring Ted’s future children, played by Lyndsy Fonseca and David Henrie, which can be seen below. 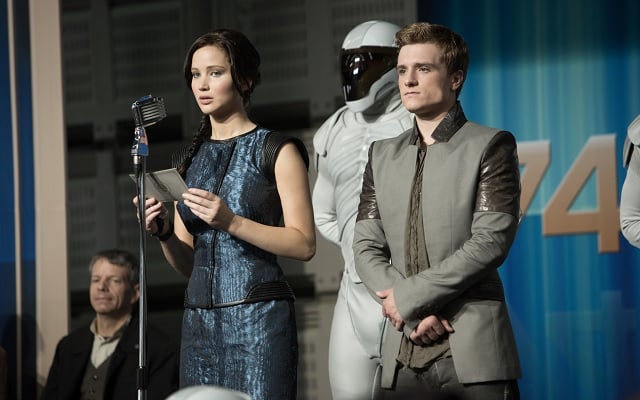 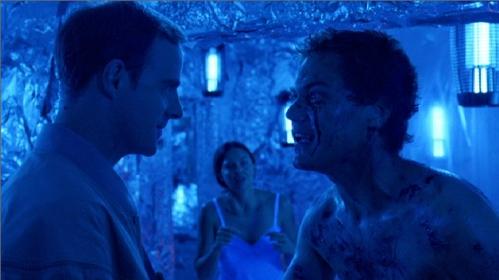