In a 2005 interview with Vanity Fair in 2005, George Lucas said, [highlight color=”blue”]“The interesting thing about Star Wars—and I didn’t ever really push this very far, because it’s not really that important—but there’s a lot going on there that most people haven’t come to grips with yet. But when they do, they will find it’s a much more intricately made clock than most people would imagine.”[/highlight] Lucas has mentioned many times since, that he has always envisioned the visual language of Star Wars as akin to a silent film, in other words, if you were to turn the sound off, you could still follow along with the story. George Miller recently stated he took a similar approach when making Mad Max: Fury Road, and although this approach seems better suited for that film, it doesn’t mean that there isn’t any poetry to the way Lucas chose to visually present his films. Anne Lancashire, professor of Cinema Studies and Drama at the University of Toronto argues in her 2000 essay, that with the prequels, George Lucas created [highlight color=”blue”]“an intricately designed narrative, mythological, and metaphoric whole.” [/highlight] In other words, each film should be seen as playing a small part in the larger picture. Pablo Fernandez Eyre, a professional editor used his skills to piecing together scenes from both trilogies to demonstrate the visual symmetry Lucas embedded into them. Not only did Lucas use an ancient technique called “ring composition,” but there are numerous shots, scenes, plot points and specific action beats repeated across the six installments. This, according to Lucas, is done to parallel the journeys of Luke and Anakin: [highlight color=”blue”]“It’s very, very clear in the two trilogies that I’m putting the characters in pretty much the same situations sometimes even using the same dialogue so that the father and son go through pretty much the same experience.” [/highlight] 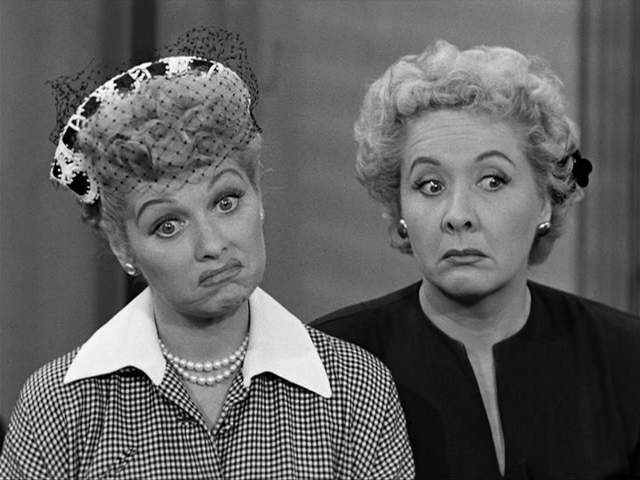