Home
Entertainment
Video Of The Day: Vuvuzela in DOOM
Prev Article Next Article 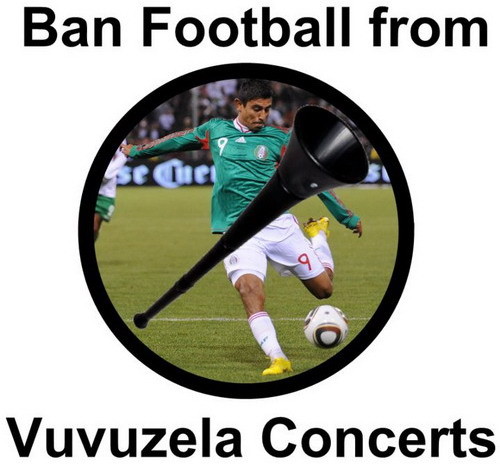 The origin of the term vuvuzela is disputed but was first used in South Africa from the Zulu language or Nguni dialect meaning to make a vuvu sound (directly translated: vuvu-ing). Controversies over the invention arose in early 2010. South African Kaizer Chiefs fan Freddie “Saddam” Maake claimed the invention of the vuvuzela by fabricating an aluminium version in 1965 from a bicycle horn and has photographic evidence of himself holding the aluminium vuvuzela in the 1970s, 1980s and 1990s. Plastics factory Masincedane Sport popularised the ubiquitous plastic vuvuzela commonly heard at South African football games in 2002, and the Nazareth Baptist Church claimed the vuvuzela belonged to their church.


Prev Article Next Article
Tags:Doom, Video of the Day, Vuvuzela