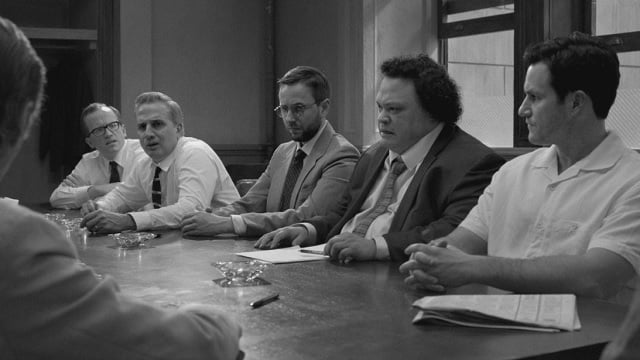 Comedian Amy Schumer has proven herself unafraid of taking on media standards for women throughout her career, a position she has further cemented with her Comedy Central series Inside Amy Schumer. With the show’s third season premiering recently, it has once again tackled the subject, most notably in the sketch “Last F**kable Day“, which explored the double standards that aging men and women faced in Hollywood and on television.

Last night’s episode of Inside Amy Schumer, however, went down the route of lampooning the criticism often levelled at Schumer and other women in media that they’re not attractive enough to be in front of a camera. Following the structure of Sidney Lumet’s classic 12 Angry Men, the show featured a jury with a number of guest stars, including Vincent Kartheiser, John Hawkes, Paul Giamatti, Jeff Goldblum, Chris Gethard, and Kumail Nanjiani. A clip from the episode, mirroring the knife discussion from the 1957 film, has now been released, and can be seen below. 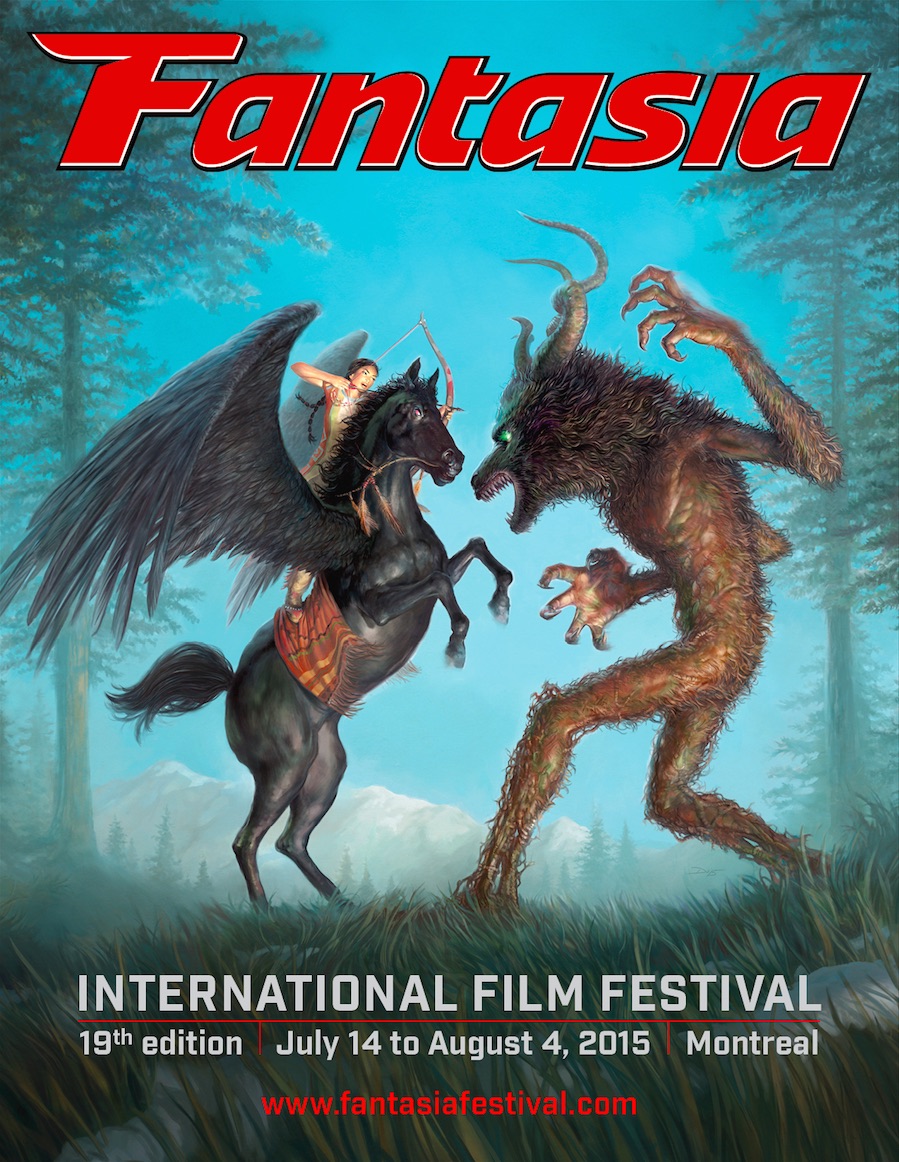 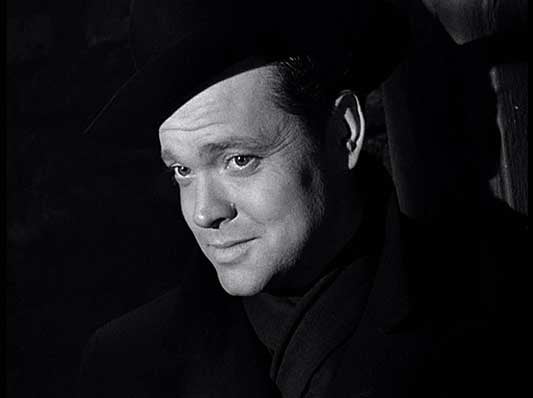