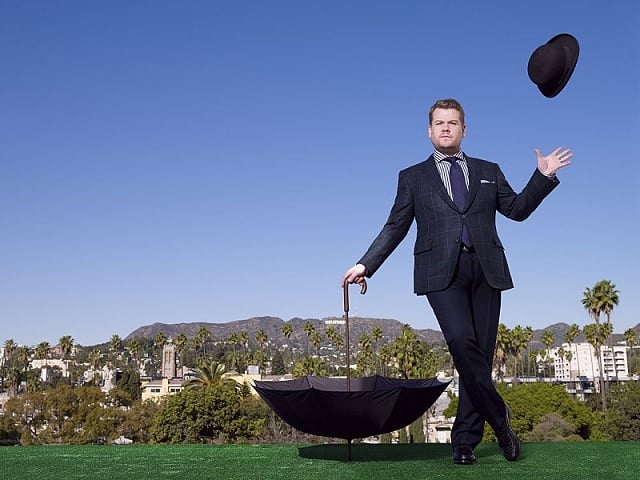 Last night saw the debut of James Corden as the newest Late Late Show host, as the British actor, who was last seen on the big screen in the 2014 musical Into The Woods, stepped in to take over from Craig Ferguson in the post-Letterman time slot, following Ferguson’s decision to step down from the role. Corden’s first guests included Jupiter Ascending‘s Mila Kunis and two-time Academy Award winner Tom Hanks.

Recreating Hanks’ filmography can be a challenge, as the performer has worked in a wide range of films over the years, from comedies such as Turner & Hooch to dramas such as Philadelphia, and even animated fare, such as the Toy Story films. Corden, however, took on that challenge last night, with Hanks in the studio to lend a helping hand. The resulting video, in which Corden dons the same wig to play everyone from Meg Ryan to Daryl Hannah, and even takes on the challenge of playing Cast Away‘s Wilson, can be seen below. 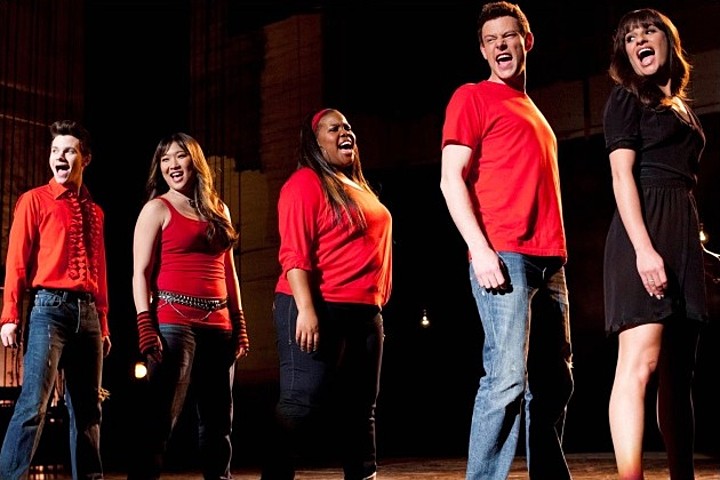 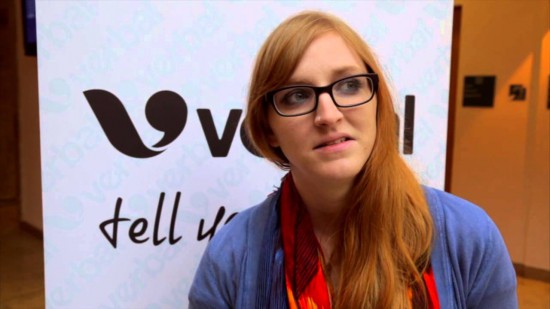