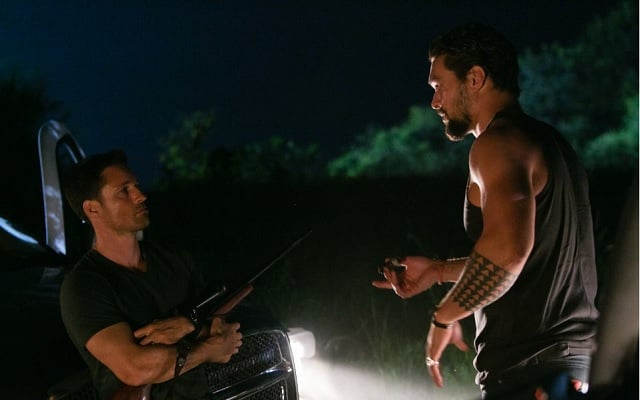 One of the unexpected entries in the 2013-2014 television landscape was the Sundance Channel, which garnered critical acclaim for its shows Top of the Lake, The Returned, and Rectify. Excitement over a new show premiering on the channel was only heightened by news that the project was created by Prisoners scribe Aaron Guzikowski, with Southland and Fringe writer Zack Whedon and Two Lovers filmmaker James Gray also onboard. The series stars Jason Momoa, Martin Henderson, Julianne Nicholson, Lisa Bonet, and Tom Sizemore, and will make its debut on Thursday, February 27th at 9 pm. Ahead of its series premiere, the show’s first 12 minutes have now been released online, and can be seen below. 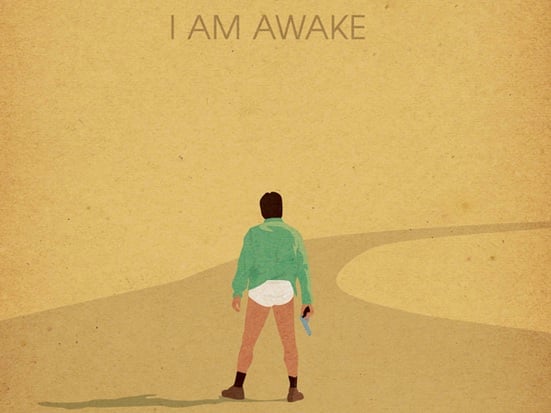 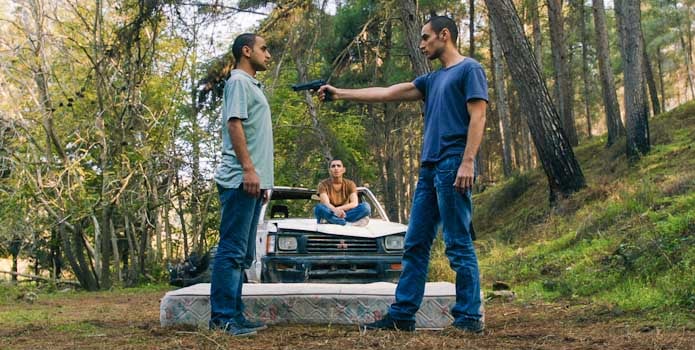