The 2010 Dreamworks feature How To Train your Dragon, based on the books by Cressida Cowell, garnered both commercial and critical acclaim for the animated studio, with many fans interested to see where the story would go next. Dreamworks soon announced work on two more sequels, to the excitement of fans, with Dean DeBlois subsequently singing on to take on directing and writing duties alone this time around. Titled How To Train Your Dragon 2, the film sees  Jay Baruchel, Gerard Butler, Jonah Hill, and America Ferrera reprise their voiceover roles once again, joined by Cate Blanchett, Kit Harington, and Djimon Hounsou. The first five minutes of the film have now been released, and can be seen below. 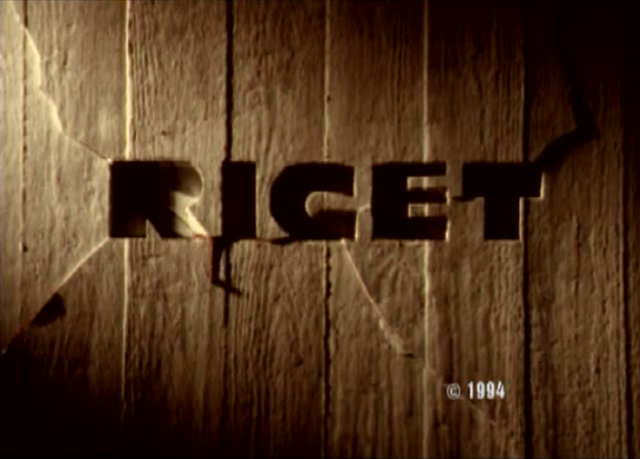 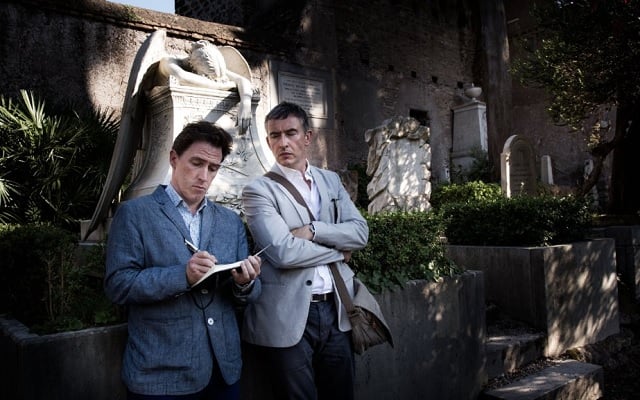