Home
Entertainment
Video of the Day: Watch the first seven minutes of the FX series ‘Fargo’
Prev Article Next Article 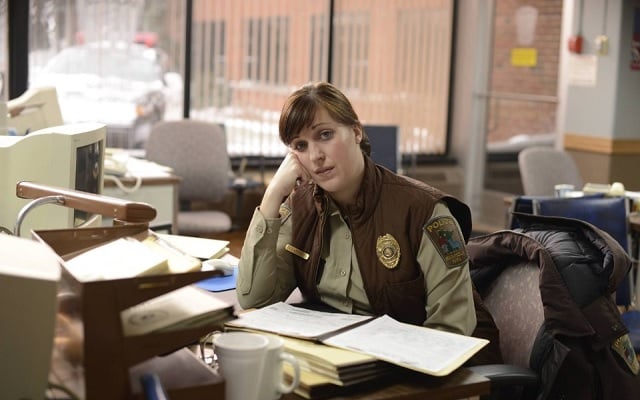 Over the course of their career, the Coen Brothers have received critical acclaim for many of their cinematic endeavours, up to and including their 1996 feature Fargo, which earned the brothers a Best Original Screenplay Oscar as well as a Best Actress Oscar for Frances McDormand. Fans of the filmmakers were curious when it was revealed that a television series based on the movie was in the works on the channel FX, with the brothers onboard as executive producers. The cast for the series includes Bob Odenkirk, Billy Bob Thornton, Martin Freeman, Colin Hanks, and Joey King. Ahead of the show’s premiere on April 15th at 10 pm EST, the first seven minutes have been released, and can be seen below.