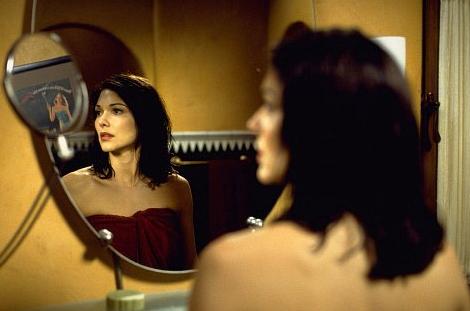 Without a doubt, Mulholland Drive, the 2001 American neo-noir psychological thriller written and directed by David Lynch, is one of the best films of the aughts, and ranks among the director’s best work. The surrealist film was highly acclaimed by many critics and earned Lynch the Prix de la mise en scène (Best Director Award) at the 2001 Cannes Film Festival as well as an Oscar nomination for Best Director.

Originally conceived as a television pilot, a large portion of the film was shot with Lynch’s plan to keep it open-ended for a potential series. It is no surprise that television executives rejected it, considering it ranks as one of the more complex and bizarre projects in the filmmaker’s oeuvre.

David Lynch has refused to comment on Mulholland Drive’s meaning or symbolism, leading to much debate and numerous interpretations. We’ve posted video essays by Rob Ager before, but this is perhaps my personal favourite from the critic, tapping into the obvious emotional themes present in the film, Lynch’s primary trademarks – narrative dysfunction and rich symbolism. The essay is separated into four YouTube clips which you can watch below. I highly recommend heading over to Mr. Ader’s site Collective Learning, and checking out his video essays on Kubrick, Spielberg and many more. Enjoy!