The internet is an excellent place to discover incredible fan made videos that imagine worlds far beyond even what Uatu the Watcher could dream. It is because Wes Anderson has such a strong signature style that it allows him to be an excellent source for parody as much as his works being a fascinating study. Such director style parodies as the SNL imagining his take on a horror film or his version of the Star Wars: The Force Awakens trailer or even a Wes Anderson adapted version of Spider-Man has had fun with Anderson’s brand.

This week’s newly made fan trailer presents the age old question “What if…Wes Anderson directed X-Men?” by Patrick Willems released on his Youtube and Vimeo sites

The short trailer is a fun imagining of the unique style and cadence of characters that one would typically find in a Wes Anderson film centered around the admission of Bobby Drake (AKA Iceman) into the Xavier school for gifted students.

Also check out the behind the scenes video below: 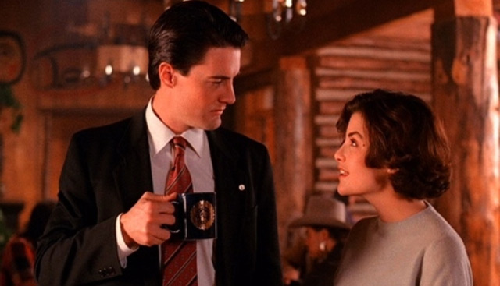 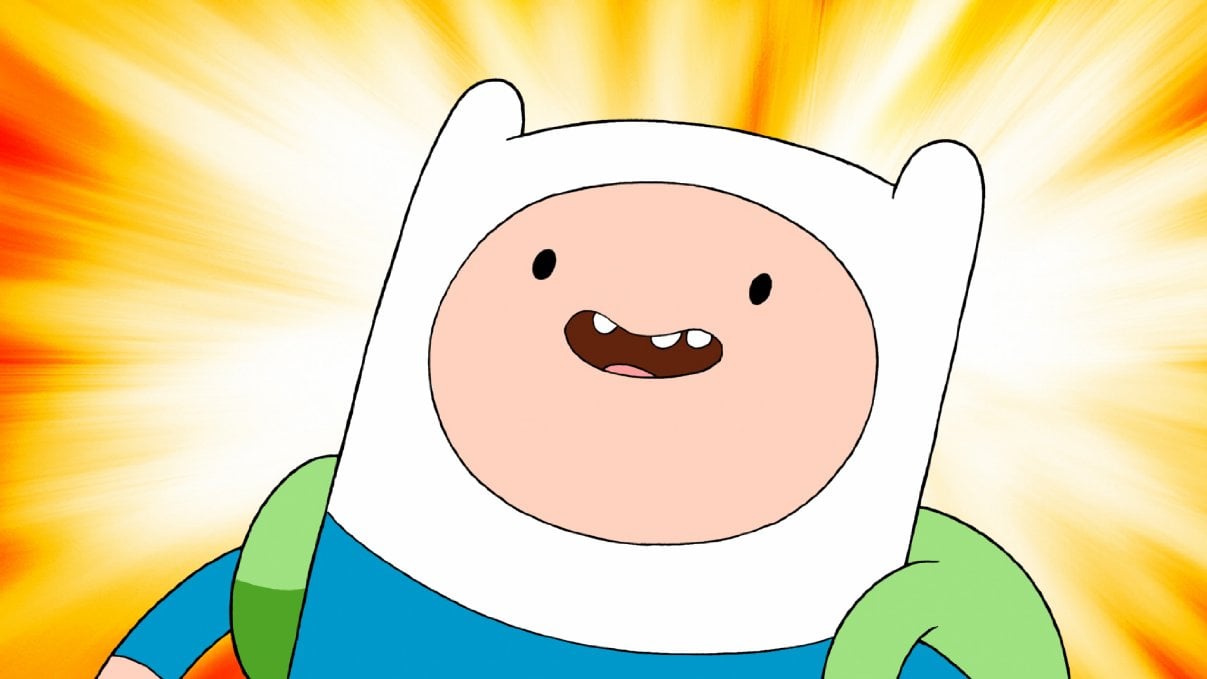