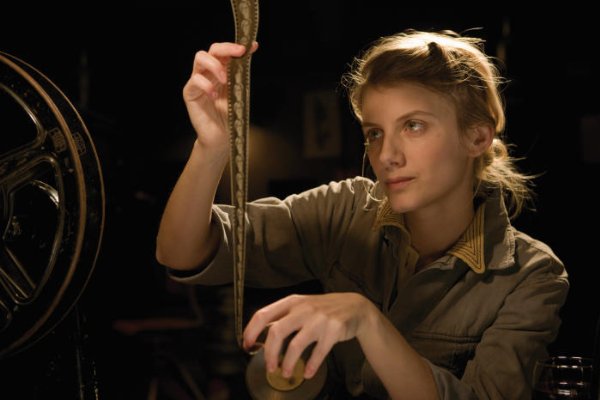 While the move to digital is ongoing, there are still those that hold on to the old form of film. But how does a film projector work?

Luckily for you, Bill Hammack, known as Engineer Guy on YouTube, debuted a look at the inner-workings of film projectors to offer a basic knowledge for the curious film fan. Hammack mainly looks at how the mechanisms work and what makes those film reels work the way they do. This is something that is coming more prevalent with directors such as Quentin Tarantino and Christopher Nolan sticking to film in a digital age.

The video is an informative look at how the movie reels work and how they motion creates the optical illusion that most of us cherish so much. With The Hateful Eight coming out later this year in 70mm, it is a nice lecture on what makes that decision so dramatic for Tarantino and company.