How do you delete anything that Pixar made from your movie? It seems like Brad Bird does.

Movies.com unveiled on Tuesday that the animation studio created a short scene for the latest Disney film, Tomorrowland, which would show the origins of the fabled land built by Plus Ultra.

According to the site, the scene functions as a backstory prequel laying out some alternate history informing the plot of the feature, which is inspired by the same-named section of Disney’s theme parks. Here we learn that Jules Verne, Thomas Edison, Nikola Tesla and Gustave Eiffel came together as a kind of 19th century Avengers called Plus Ultra, only they were “dedicated to the cultivation of mankind’s greatest resource, imagination” instead of saving the world from aliens and evil robots.

While speaking with Business Insider, Eddie Pasquarello, the co-visual effects supervisor on Tomorrowland, said that the scene just wouldn’t work in the film even though they liked it.

“It was pitched as a ride under a ride. When Frank drops below the ‘It’s A Small World’ ride instead of going right to the portal to Tomorrowland he would have taken this ride first, like a ‘Pirates of the Caribbean’ boat ride. Moving set pieces, mist curtains, it would have been literally riding a classic Disney ride and it would have told the backstory of Plus Ultra.”

The scene is narrated by Maurice LaMarche (voice of The Brain from Pinky and the Brain). The whole thing feels like a classic Saturday cartoon with a old school score and feel.

Tomorrowland is now in theaters. 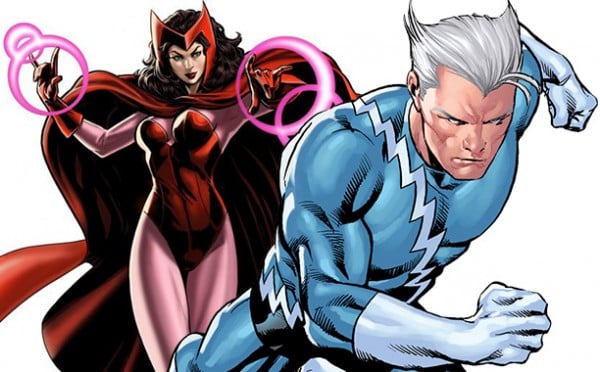 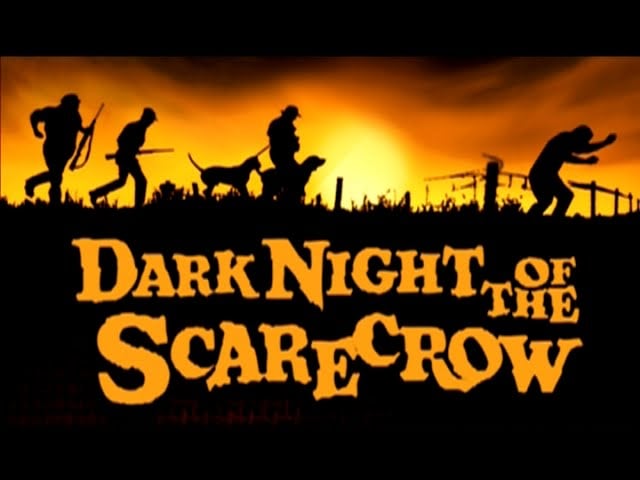