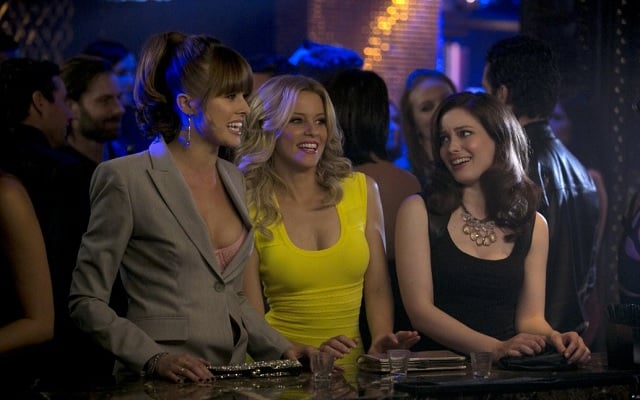 Over the course of her career, actress Elizabeth Banks has garnered critical and commercial acclaim for her roles in movies such as Wet Hot American Summer, Slither, Zack and Miri Make a Porno, and Our Idiot Brother, as well as tv shows such as Scrubs and 30 Rock. Fans of Banks were thus interested to learn that she had signed on to the leading role in a new project. Titled Walk of Shame, the film is written and directed by Steven Brill, and Banks stars in the feature alongside James Marsden, Gillian Jacobs, Sarah Wright, Ethan Suplee, Bill Burr, and Kevin Nealon. A new red-band trailer for the movie has now been released, and can be seen below. 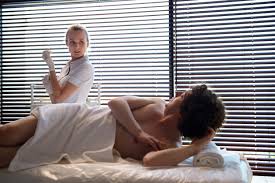 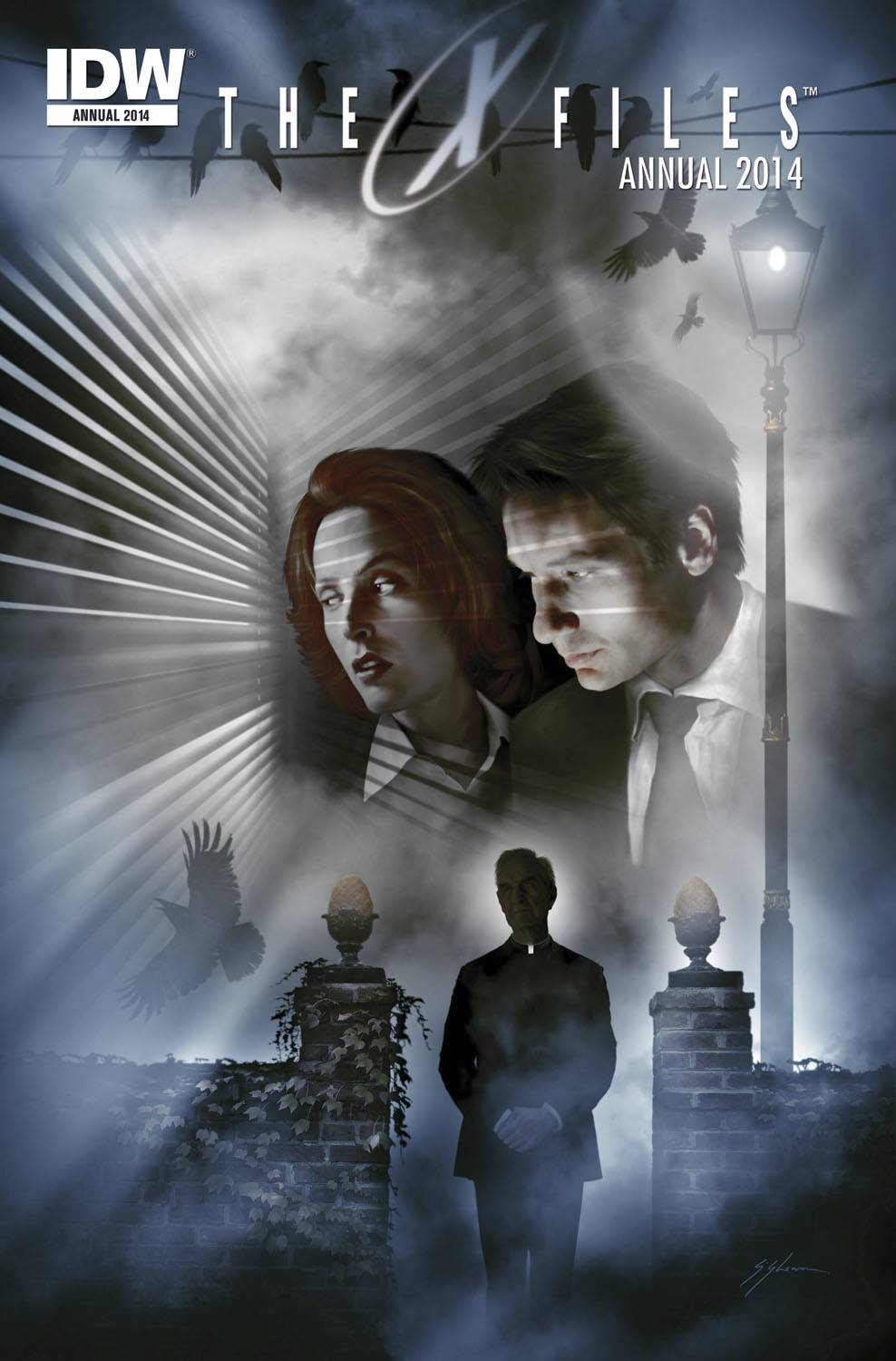