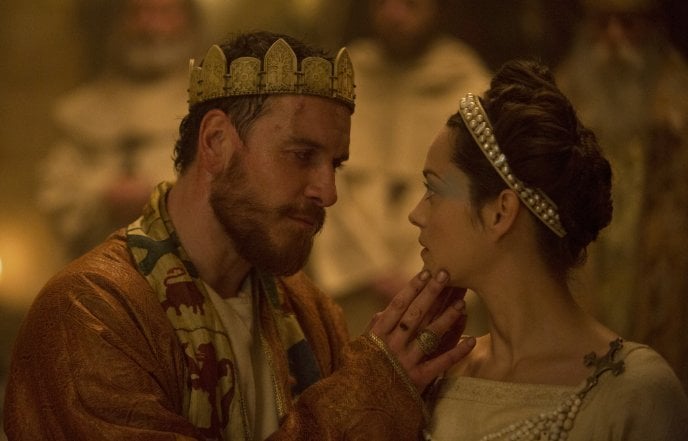 What could be better than a Fassbender/Cotillard team-up for Shakespeare?

The synopsis for the story is as follows:

Macbeth (Fassbender), a duke of Scotland, receives a prophecy from a trio of witches that one day he will become King of Scotland. Consumed by ambition and spurred to action by his wife (Cotillard), Macbeth murders his king and takes the throne for himself.

The new trailer keeps with the stylish drama and action that was on display with the first one out of Cannes and shows that this adaptation by Kurzel could take on a different life outside of previous versions. Fassbender looks to be in high form with Cotillard going along with him. It’ll be interesting to see if this movie will gain any awards traction out of just those two actors getting buzz for Best Actor/Actress respectively.

The trio of Fassbender, Cotillard, and Kurzel will re-team for the video game adaptation of Assassins’ Creed, which started filming yesterday.

Macbeth is set to open on October 2 in the U.K. and December 4 in limited release in the U.S., meaning an early 2016 release is most likely outside of New York and Los Angeles. 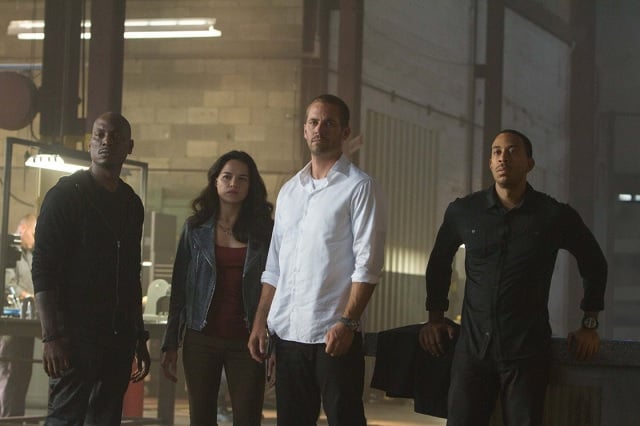