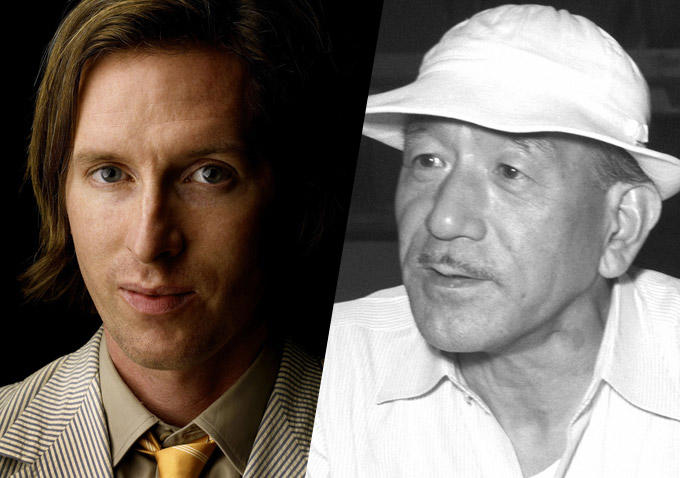 Comparing two film directors may seem like a walk in the park at first, but it requires intense dissection of the works of two visionaries who (in this case) on the surface have relatively distinct styles. Well don’t panic, Vimeo user Anna Catley has got you covered in this 10 minute video essay comparing the films of two seemingly unique filmmakers, Wes Anderson and Yasujiro Ozu.

While basically a 10 minute film school lesson in aesthetics and narrative, this video essay explores the similarities between these two directors that might not be so obvious at first glance. But as Catley explains, Anderson and Ozu both have a knack for unique visuals and storylines revolving around family. Both directors, coming from different countries, cultures, and time periods, manage to explore thematic elements in their films in surprisingly similar ways. As pointed out in the video essay, Anderson and Ozu both use architecture and space to their advantage and often move through them with incredible ease. The other two big similarities are themes of family conflict and a soft spot for nostalgia, both often being at the center of their respective films.

Catley puts together a very impressive and thoughtful video essay that is a delightful look at two directors from two sections of film history. It’s certainly a treat for cinephiles, especially those who might not have believed this comparison without the help of this video. Check it out below: 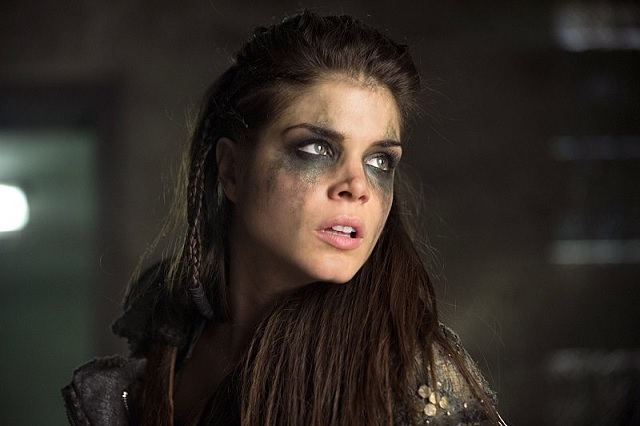 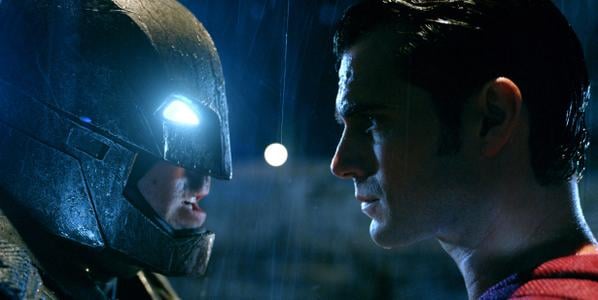