In the critically acclaimed genre remake We Are What We Are, director Jim Mickle and his screenwriting partner Nick Damici take the meat of the 2010 Mexican thriller of the same name, and cook up an entirely different feast. For the unfamiliar, the original film not only made our staff list of Best Films of 2010, but it also made my personal list of Best Horror Films Ever Made. After receiving many positive reviews earlier this year at Sundance, Mickel’s well-regarded film is about to make its European debut at Cannes Directors’ Fortnight. We Are What We Are explores the dynamics of a family of cannibals as they try and work together after the sudden loss of a family member. Although I am not fond of remakes, the film looks incredibly promising, and Memento Film International is so confident in its success, it has announced that they have launched sales on a prequel and sequel. AJ Annila has been attached to direct the prequel, entitled What We Were, with Nick Damici returning as screenplay writer – and Jorge Michel Grau, who directed the original Mexican version has signed on to helm the sequel. The studio has released a brand new clip which you can watch below. Enjoy!

Jim MickleJorge Michel GrauWe Are What We AreWhat We Were 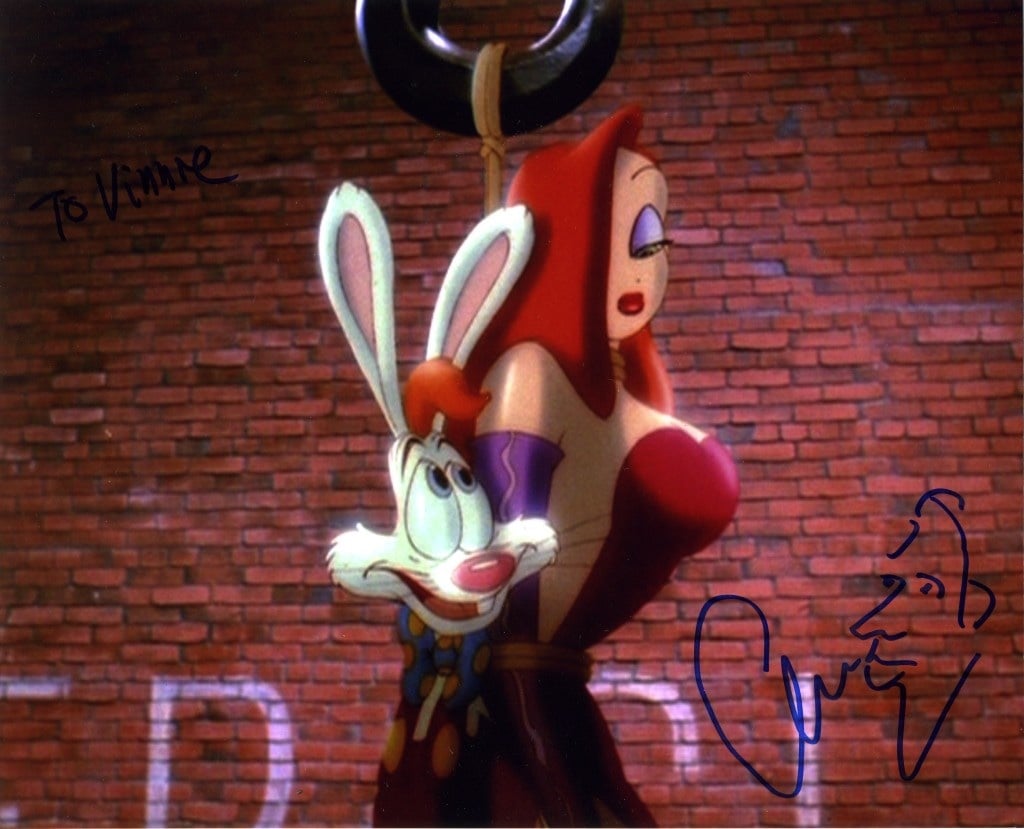 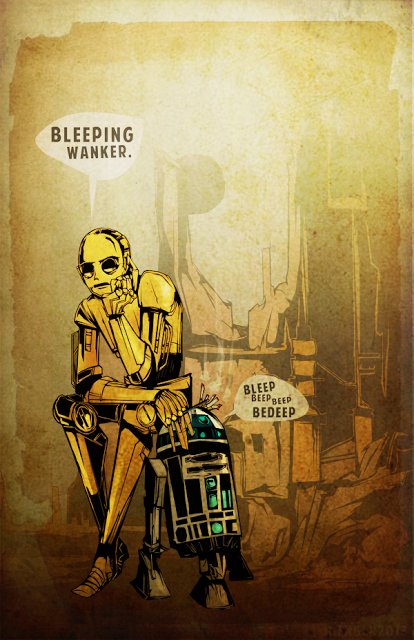