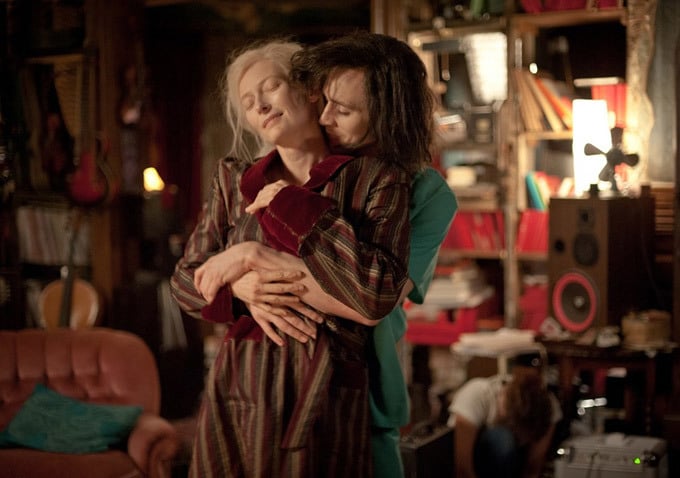 Not too long ago, we posted a review of the new Jim Jarmusch movie Only Lovers Left Alive, in which Tom Hiddleston and Tilda Swinton play emaciated vampire lovers. The review written by our very own Tom Stoup wasn’t favourable to the film stating, “Jim Jarmusch does not intend to analyze questions but simply to put ideas out there, and as a result, his product ultimately feels lackadaisical and aimless”. It’s hard to believe the director of Down By Law, Ghost Dog and Dead Man (to name a few), could so greatly disappoint, especially while working with such an incredible cast. I still haven’t seen Only Lovers Left Alive, but despite Tom’s negative review, this new clip featuring Hiddleston and Swinton dancing to Denise La Salle’s “Trapped By A Thing Called Love,” has me very excited. Watch the clip below.

Synopsis: After being around for centuries, vampire Adam (Tom Hiddleston) is a rockstar who cannot get accustomed to the modern world with all of its new technology. While he lives in Detroit, his wife Eve (Tilda Swinton) lives in Tangier, flourishing in the new world. But when she senses Adam’s depression with society, she gets on a plane and goes to see him. Shortly after Eve gets there, her younger sister, Ava (Mia Wasikowska), shows up after 87 years and disrupts the couple’s idyll reunion. 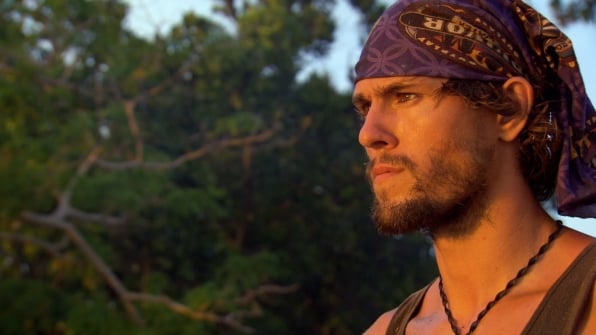 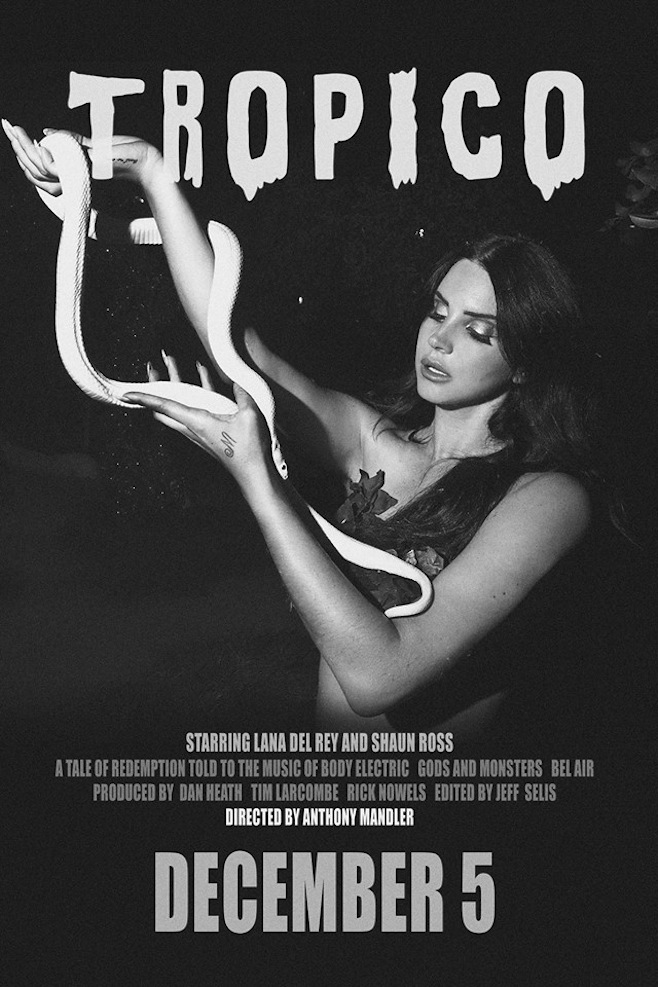