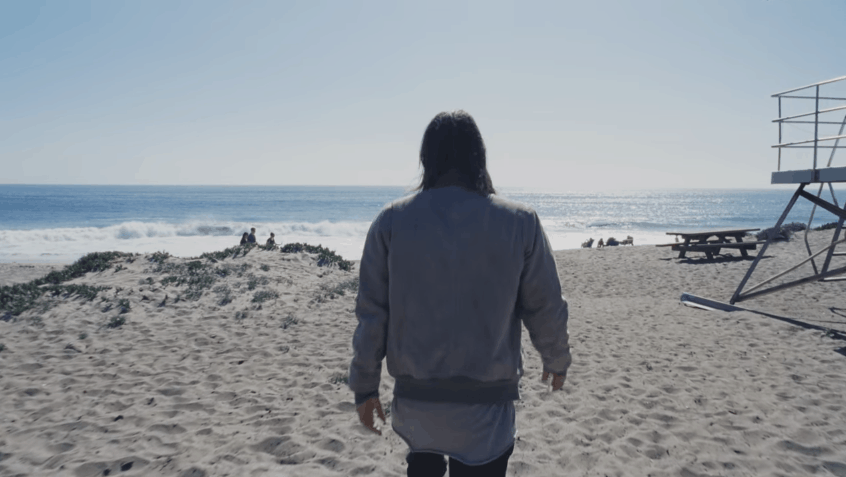 Hey, who likes Radiohead? And Paul Thomas Anderson? If you answered yes to both, then you’re in luck, because the Boogie Nights, Magnolia and There Will Be Blood director just released his latest project – the video for Radiohead’s “Daydreaming”. This isn’t the first time Anderson and the group have crossed paths. Radiohead’s guitarist Jonny Greenwood was actually the composer on Anderson’s last three films, so a collaboration like this was fairly inevitable.

With a talent like Anderson behind the camera, it’s no surprise that the video turned out pretty great, appropriately moody and hypnotic to go with the mood of the song. This is the latest in a string of interesting videos linked to the band, the last being a stop-motion video for their song “Burn the Witch“.

Anderson and Greenwood also recently collaborated on a documentary project, Junjun, which saw Greenwood travelling to Rajasthan, to perform alongside various Indian musicians. But for those hungry for more fictional film from Anderson, this video will have to tide you over for now, ast he director currently has no other projects on the docket.

And no, before you ask, Tom Yorke does not remove his wig at the very end to reveal that he was Daniel Day-Lewis all along.

Check out the video below!