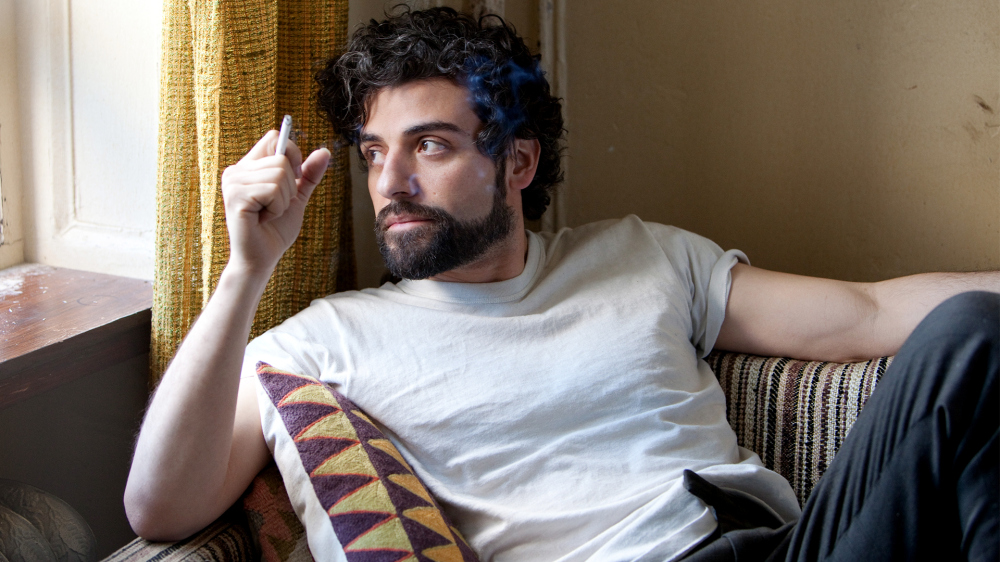 CBS Films has released a new trailer for The Coen Brothers‘ latest, Inside Llewyn Davis. The film follows a week in the life of a young folk singer struggling to make it as a musician, as he navigates the Greenwich Village folk scene of 1961. Inside Llewyn Davis stars Carey Mulligan, Justin Timberlake, Garrett Hedlund, and John Goodman, and opens December 6th.Hit the jump to watch the trailer. Enjoy!